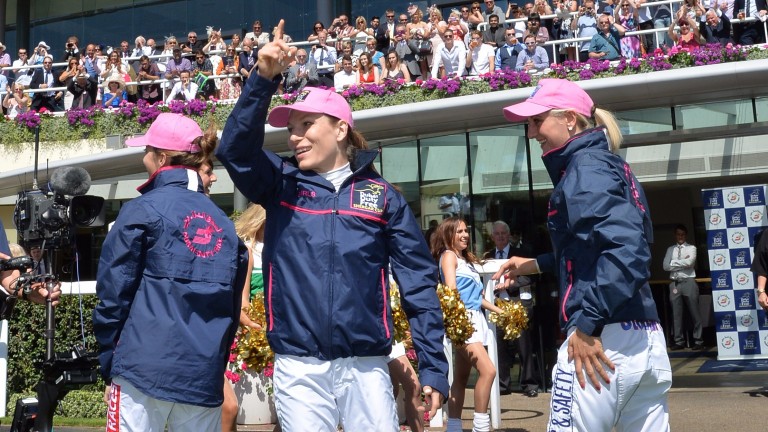 Josephine Gordon is to be invited to fly the flag for Britain against some of the world’s best female riders when Bro Park in Stockholm stages the Lady Jockey’s World Championship for the first time on July 4, backed by Abba legend Benny Andersson.

Gordon’s career has gone from strength to strength since then, with champion apprentice title and a new job with Hugo Palmer secured.

Gordon said on Wednesday: “It was one of the first of those kinds of events I had ridden in before doing the Shergar Cup. It was a brilliant experience riding against other top-class women, they put me to shame! Not just the day’s racing but the whole trip was good fun. I would love to do it again but we will have to see how it works out because I have different commitments this year.” 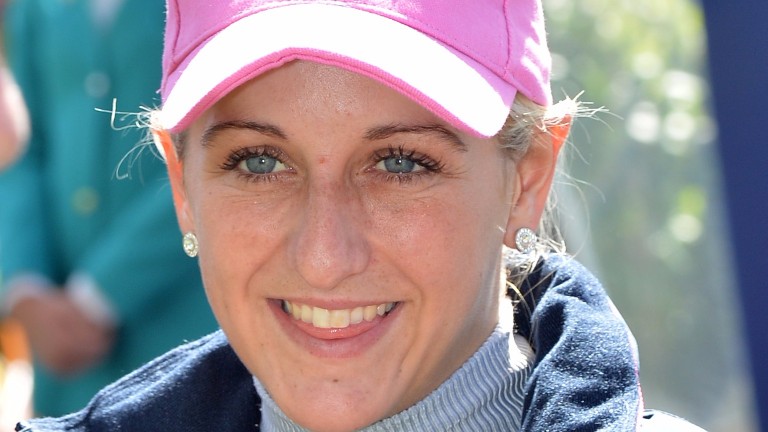 The new five-race championship – which will feature ten of the sport’s most talented and high-profile women – is backed by Chess Racing, whose black and grey checked silks represent Abba superstar Andersson.

Announcing the initiative, Svensk Galopp head of racing Dennis Madsen said: “We are very excited about staging this event which was inspired by the success of the ladies’ races we held on the opening day at Bro Park and which produced some fantastic competition. We will be hoping some of the riders who took part on that day will be returning, including Canada’s Chantal Sutherland and Ireland’s Ana O’Brien, who were among the winners last time, together with Josephine Gordon from the UK and Danielle Johnson from New Zealand.”

FIRST PUBLISHED 4:56PM, APR 12 2017
It was a brilliant experience riding against other top-class women, they put me to shame !