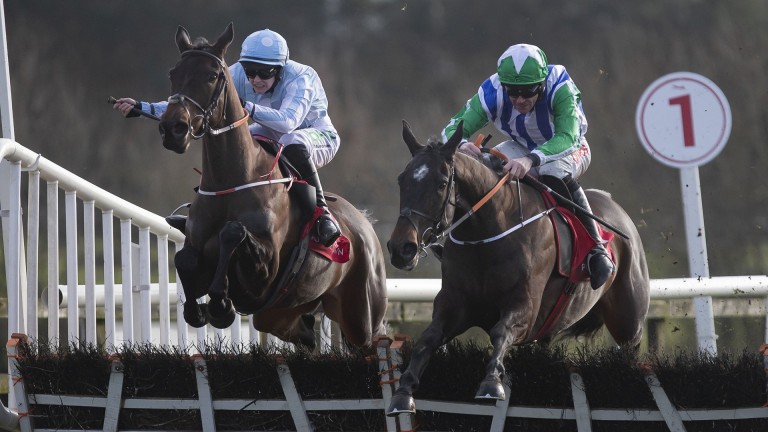 Annie Power won it, beating Defy Logic by three and a quarter lengths, with a further eight and a half lengths back to Don Cossack in third. Now that was a hot novice hurdle.

This year’s race is unlikely to include anything of that calibre but it is an interesting affair, and Gordon Elliott is doubly represented with the promising pair Chosen Mate and Milan Native.

Chosen Mate surrendered his unbeaten record last time at Punchestown behind the useful mare Sinoria, while Milan Native returns to the track a week after winning at Navan.

Elliott said: “This looks a nice race for Chosen Mate. He’s progressing all the time and, while he was beaten at Punchestown, he didn’t do a whole lot wrong.

“Milan Native did it well at Navan and has come out of the race in great form. It’s obviously not ideal coming out again so quickly, but this looks a nice race for him.”

Can Prince retain his crown?

Prince D'Aubrelle was beaten for the first time since June 2015 when he could finish only fifth to Sinoria at Punchestown this month, but Willie Mullins is convinced there is better to come. 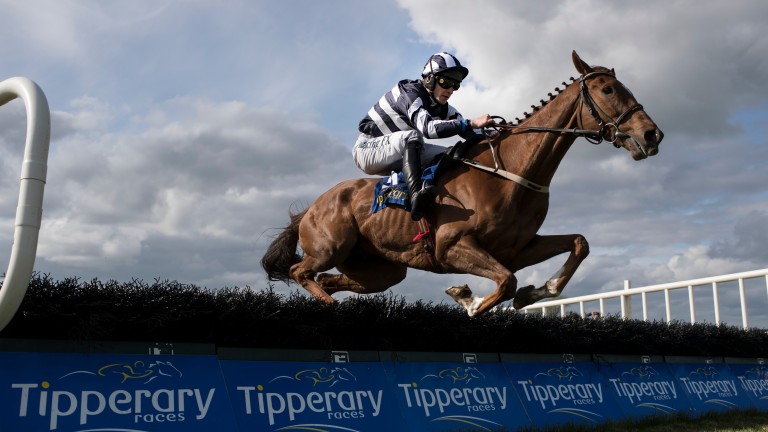 Prince D'Aubrelle: "He's a horse who has had his problems but he's always had plenty of ability,"says trainer Willie Mullins
Patrick McCann

Mullins said: “He disappointed at Punchestown two weeks ago when returning from a long break. He’s better than he showed on that occasion and hopefully he’ll prove that here.

“He’s had his problems but has always had plenty of ability.”

Is the handicapper correct?

The handicapper tells us Jetez is the best of these but the six-year-old must bounce back from a disappointing run at Leopardstown earlier this month.

“Jetez is in good form and is the highest-rated horse in the line-up,” said trainer Jessica Harrington. “He has the form to be a real contender in this and while there are some unexposed horses in the line-up he goes there with a very big chance.”

Political Policy may be best known for his exploits on the all-weather at Dundalk – a venue where he’s been successful eight times – but his hurdles form is not too shabby either.

“He has been a great servant to the stable over the years,” said trainer Gavin Cromwell. “He’s versatile and we’ve decided to come here as it looked a nice race. He’s in great form at home.”