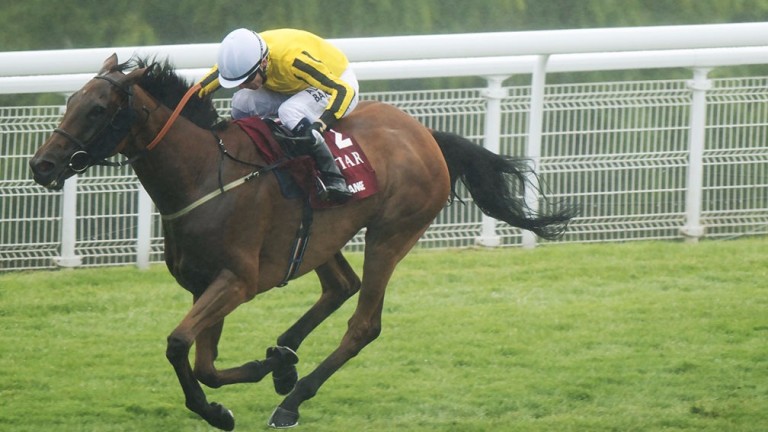 The Qatar Goodwood Cup will be run as a Group 1 this year and the Queen's Vase at Royal Ascot has been promoted to Group 2 level as part of BHA plans to safeguard the staying breed.

The changes, approved by the European Pattern Committee and welcomed by top trainers John Gosden and William Haggas, will be supported by prize-money increases.

Won by the Michael Bell-trained Big Orange last year, the 2m Goodwood Cup has been upgraded from a Group 2 and will be staged on the opening day of the track's signature summer meeting on Tuesday, August 1, while the previously Listed Queen's Vase has been reduced by two furlongs in distance to 1m6f.

Ruth Quinn, director of international racing and racing development for the BHA, said: “It has been the view of the BHA for some time that we need to find ways to grow the strength in depth of the stayers being bred, trained and raced in Britain.

"It is a subject about which many people feel passionately and we have been exploring the best way to tackle the issues involved. It is extremely promising that we are now in a position to press on and start putting in place steps to safeguard the future of these popular horses here in Britain and Europe."

There will also be enhancements to the stayers' programmes in Ireland and Germany and two-time champion trainer Gosden said: “Any action taken to promote and improve the staying programme can only be of benefit to racing and to the breed and I welcome the news.”

FIRST PUBLISHED 2:52PM, FEB 1 2017
Any action taken to promote and improve the staying programme can only be of benefit to racing and to the breed