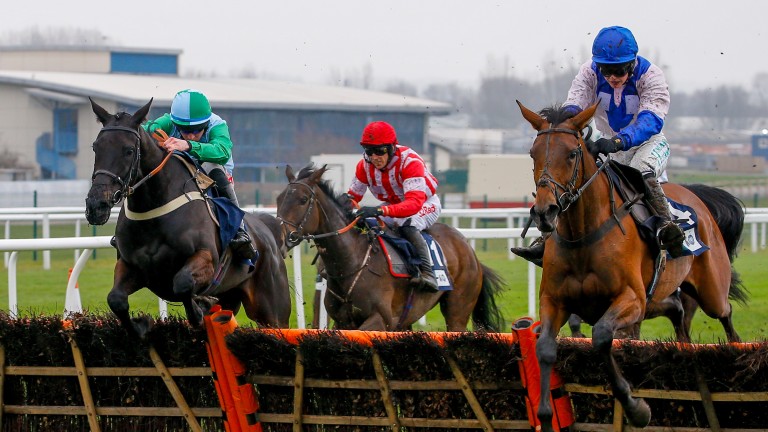 The best of the action takes place in Ireland on Monday, with the Grade 2 Webster Cup challenged with the task of washing away those post-Cheltenham blues.

One-time Champion Bumper runner-up Debuchet and enigmatic veteran Lilshane also feature on the card. Mullins has won two of the last three runnings of the bumper – notably in 2016 with the ill-fated Invitation Only – and he runs The Big Getaway in Joe Donnelly's Gold Cup-winning silks.

Paul Nicholls has a 36 per cent strike-rate at Taunton and the ten-time champion trainer is sure to send a few horses to the course with winning chances. 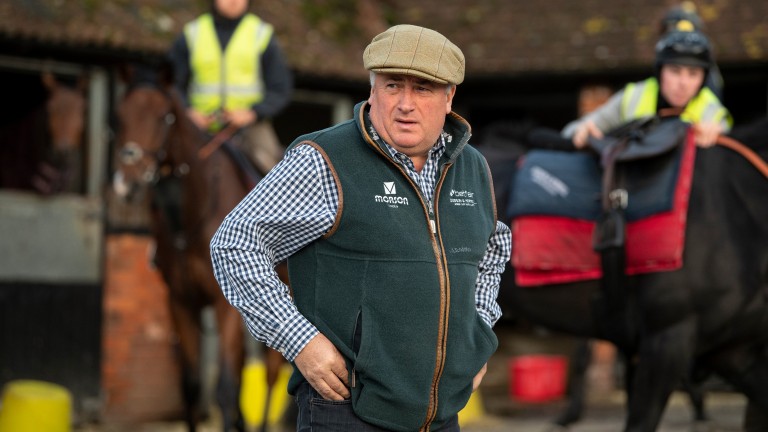 Paul Nicholls: a man to follow at Taunton where his runners have a 36 per cent strike-rate
Edward Whitaker

Favorito Buck's could take his chance for Johnny de la Hey in the 3m4½f handicap chase.

The veterans' chase is also likely to be popular, especially if 14-year-old Victors Serenade appears after a 1095-day absence.

Ludlow always puts on good prize-money and this week's offering is no exception, with a £15,500 handicap hurdle following the feature £21,500 handicap chase.

Kerry Lee has Gino Trail, Top Gamble and Tree Of Liberty all entered, while Alan King could run the hat-trick seeking Timoteo and Ballyward. 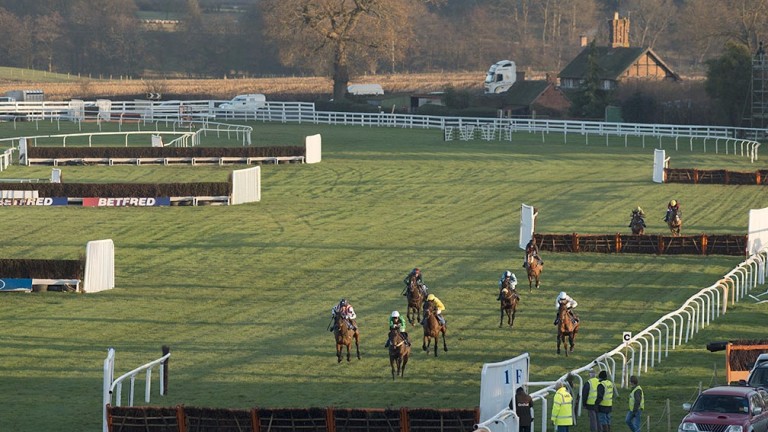 Ludlow: the track always puts on good prize-money and this week's offering is no exception
Edward Whitaker

Chepstow, Cork and Sedgefield are also in action.

Newbury's two-day meeting gets under way, with some talented horses entered for the £15,000 handicap hurdle, including the rejuvenated Traffic Fluide.

While Gary Moore's stalwart isn't getting any younger, the Listed bumper is always won by a talented youngster – Al Ferof (2010), Shutthefrontdoor (2012), Definitly Red (2014), Barter's Hill (2015) and Ballyandy (2016) feature on the roll of honour – and last-time-out winners Green Dolphin, Nobby and Blazer's Mill all feature.

Musselburgh hosts the other jumps card with Flat action taking place at Lingfield and Newcastle.

The ladies take centre stage on Saturday with the Grade 2 mares' final taking place at Newbury, a race which was won by Cheltenham Festival winner Roksana last season.

As well as some top-class handicap action, we could well see some stars of the future in the Goffs Spring Sale Bumper, with festival absentee Get In The Queue entered. 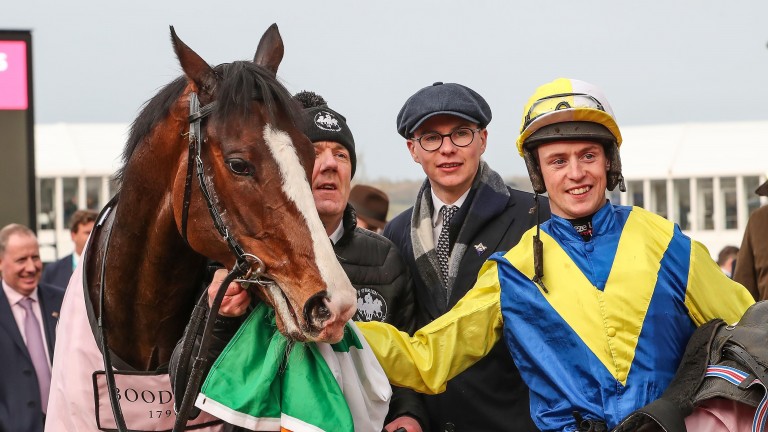 Band Of Outlaws: entered in the Irish Lincolnshire
GROSSICK RACING

Can it really be the return of the Flat just a week after Cheltenham? The Irish Lincolnshire takes place at Naas, intriguingly a race in which Boodles Juvenile Handicap Hurdle winner Band Of Outlaws holds an entry.

Jim Bolger's Theobald is also entered, as well as Lord Oberon for Karl Burke and Dark Red for Ed Dunlop, who will hope they can bring the prize back to Britain.