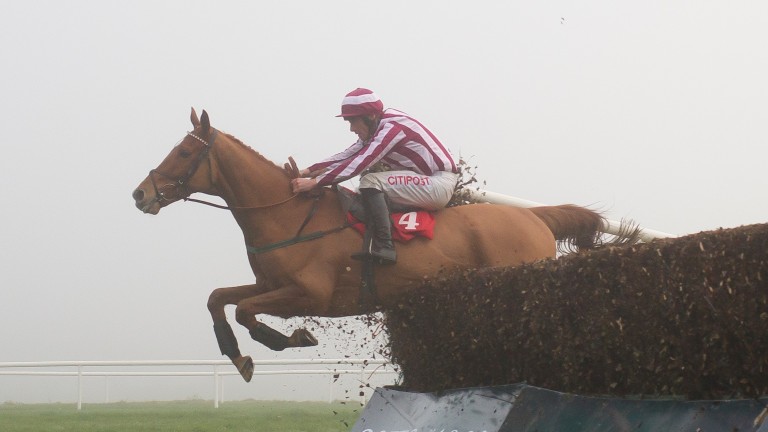 Grade 1-winning novice chaser Zabana is reported to be in top shape for an intended tilt at the Lexus Chase on December 28, but trainer Andrew Lynch has warned good ground is key to his chance of success.

Zabana, who was well backed for the JLT Novices' Chase at the Cheltenham Festival before unseating at the start, is available at a general 6-1 for the Lexus.

Lynch said: "He's in great form and we couldn't be happier with him, but the key to him is good ground.

"I just hope it's not heavy, as we would then have to think about whether or not we are going to run him. His owner Chris Jones and I said we wouldn't run him on heavy again."

Zabana had an initially slow start to the season as Lynch had not been happy with his team in general, but bounced back to form to win at Gowran Park last month.

"There was a chill in the yard and it went through all of mine, including Zabana, but he's back in good form now and we couldn’t be happier with him after Gowran."

"I think we'll take him to a racecourse soon to give him a schooling session – We could go to Navan on Sunday after racing. He's not the best of work horses, but he just comes alive at the track."

FIRST PUBLISHED 1:24PM, DEC 15 2016
He’s not the best of work horses, but whatever it is about the track, he just comes alive