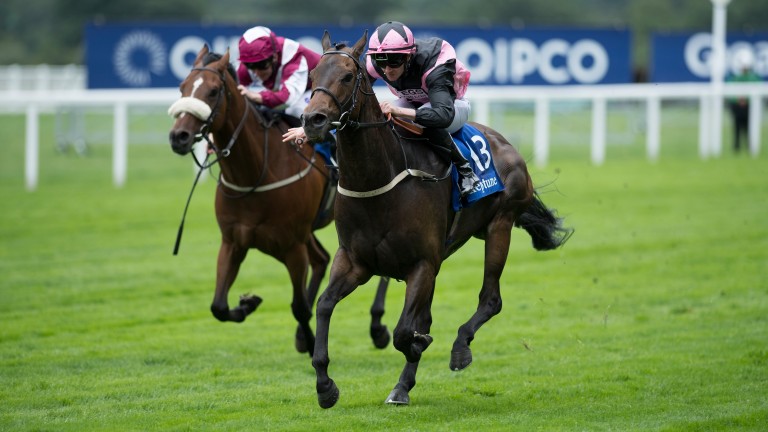 The Jim Goldie-trained eight-year-old, a winner of ten races and who was having his 55th start, was pulled up during the 6f handicap after fracturing a cannonbone.

Goldie, who trained Jack Dexter throughout his career, which began as a three-year-old in April 2012, was too upset to talk about the loss but a tweet from Jim Goldie Racing read: "Sadly Biscuit aka Jack Dexter had to be put down after breaking a hind leg @RiponRaces. #ripjackdexter."

'Such a popular horse'

A regular in big-money sprints down the years, Jack Dexter earned £430,052 in prize-money having graduated from handicaps to Group races at his peak under Goldie's guidance.

He contested several Group 1s without threatening to break through at that level, his biggest victory coming in the Group 3 Chipchase Stakes at Newcastle in 2013.

Ripon clerk of the course James Hutchinson reported: "He fractured a cannonbone. The vets were with him straight away but there was nothing they could do."

Hutchinson, who is also the track's managing director, added: "It's a great shame and he was such a popular horse."

FIRST PUBLISHED 3:39PM, AUG 19 2017
The vets were with him straight away but there was nothing they could do