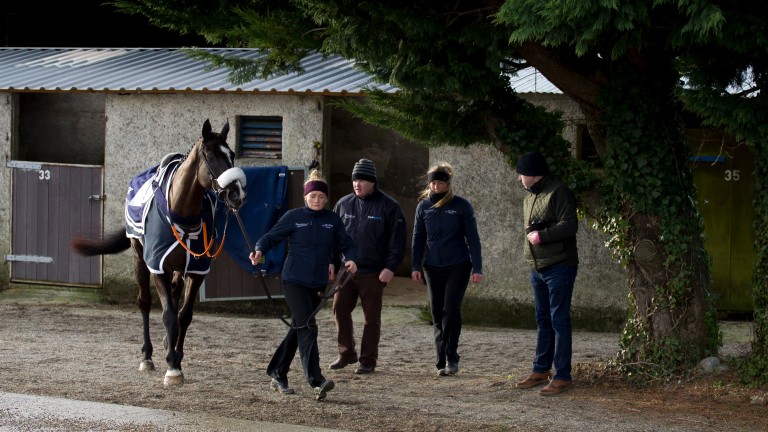 Racing Staff Week, which celebrates the work of stud, stable and racecourse staff, begins on Saturday and runs until July 7 with an array of prizes and initiatives designed to show the industry's appreciation for its core workforce.

Sponsored by Betfair, Racing Staff Week aims to bring the racing industry together to inform racegoers about the passion, skill and dedication of those working behind the scenes to make the sport happen. All racecourses staging the 41 meetings in Britain during the week will be on board.

Jockey Club Racecourses has coincided the launch of its free meal provision for racing staff with the start of the week, an initiative which applies to all 348 fixtures held at the group's 15 courses annually, estimated to result in the provision of around 25,000 meals per year.

Special initiatives in the north include free ice cream for all stable staff at York, with Cartmel continuing the sweet theme by giving free sticky toffee puddings to all stable staff to take home on the day. Both courses will also be awarding luxury hampers to the groom leading up the winner of each race.

All Arena Racing Company racecourses are holding a free prize draw in the stable staff canteen to win a chocolate hamper, which will include a voucher for raceday hospitality at that specific course.

Sam Cone, PR and communications manager for Arc, said: “We’re really pleased to support Racing Staff Week and Racing Welfare who do such great work to support everyone in racing’s workforce.”

Racing staff will this year again have the chance to win an array of prizes thanks to the BHA and Careersinracing’s 'golden ticket' initiative.

There will be 15 golden tickets hidden in envelopes across racecourses and training centres by BHA raceday officials or Racing Welfare officers.

Stud staff will also have the opportunity of finding a golden ticket during Tattersalls July Sale from July 11 to 13. The tickets can be redeemed for a £100 voucher from a choice of high street retailers, including Amazon and iTunes.

Thirteen Golden Tickets were discovered at racecourses and training centres across the course of Racing Staff Week last year, with £1,200 in high street vouchers given away as well as an invitation for two to attend the 2018 Godolphin Stud and Stable Staff Awards.

Zoe Elliott, head of careers, marketing and recruitment at the BHA, said: “The golden ticket initiative was a great success last year and we are delighted to support Racing Welfare with Racing Staff Week which continues to go from strength to strength.

“We will also be providing Careersinracing branded clothing to all riders taking part in the Racing Staff charity races taking place at Doncaster and Newton Abbot next Friday.” 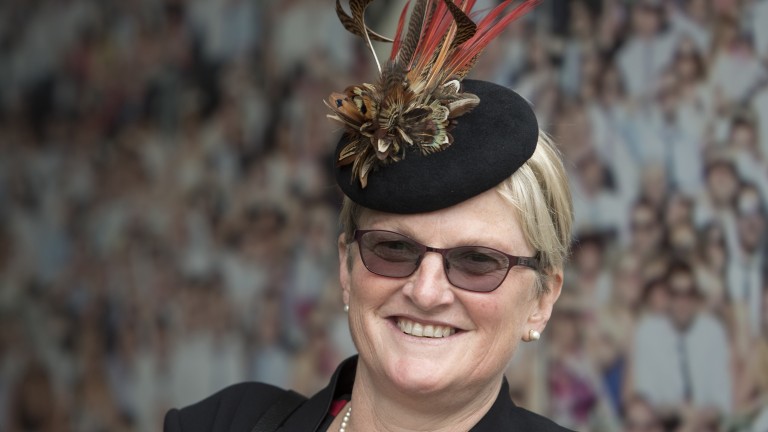 “We are very proud to now be at the stage where its legacy includes initiatives which impact on the lives of racing staff all year round.

“The speed with which it has grown has almost taken us by surprise and its success is very much down to the partnerships we have developed with racing’s stakeholders, along with all of the racecourses who host and support activities throughout the week.”

FIRST PUBLISHED 12:31PM, JUN 29 2018
The golden ticket initiative was a great success last year and we are delighted to support Racing Welfare with Racing Staff Week