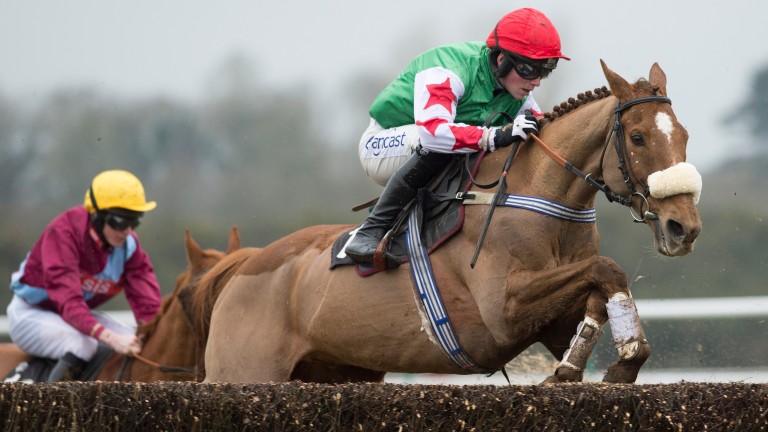 Victory Gunner, the popular jumper who defied the passage of time to race competitively aged 17 – having won a Chepstow handicap chase at 15 – has died peacefully in his sleep.

In a career that began in December 2002 and concluded in February 2015, Victory Gunner posted 14 wins from 82 starts, his final success coming when already a very senior citizen in March 2013.

The son of Old Vic was bred and trained initially by the late Jimmy Neville for his friends John and Bridget Ayres. He spent the final four years of his racing life with Richard Lee, who in the closing stages of the stayer's career observed: "At 17 we can't think of him as next year's horse, but no one has told him how old he is and he loves racing." 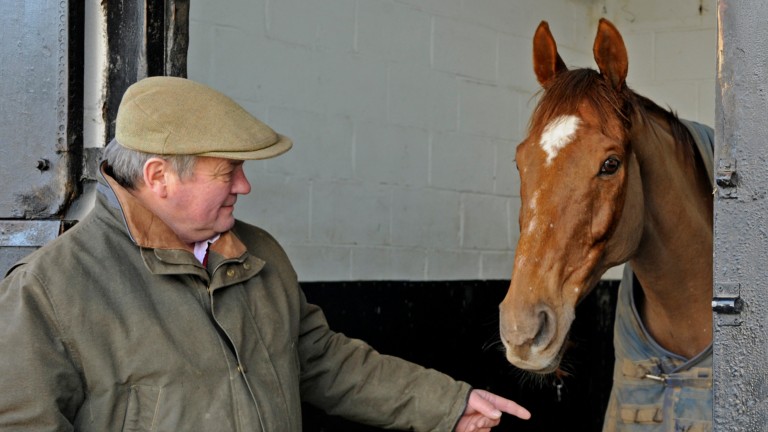 Paying an affectionate tribute, Kerry Lee said: "He spent his whole life doing what he enjoyed most, either being a racehorse or eating. He was just a gem and much loved by us all.

"The Lee family is proud to have been associated with such a brave and talented horse. He'll never be forgotten here."

Victory Gunner started his life at Cefn Llogell Farm in south Wales and died at the same place, where he enjoyed his final days in the care of joint-owner Bridget Ayres.

Her daughter Sarah-Jane Fedarb said: "Vic adored my mother. He knew her voice from the crowd and even knew the sound of her car engine. He'd always come to say hello when she pulled into the drive and go to the gate to meet her. Mum usually had carrots!

"Vic had a bespoke barn and stable facility, with permanent access to a paddock, where he could wander in and out at his leisure for the past few years. Mum could see Vic from her bedroom window. He went to sleep in his tailor-made barn and passed away peacefully overnight.

"The families feel honoured to have bred, owned and loved the triumphant Victory Gunner."

FIRST PUBLISHED 5:46PM, DEC 16 2018
He spent his whole life doing what he enjoyed most, either being a racehorse or eating