Talk of the Tracks LEICESTER SUNDAY 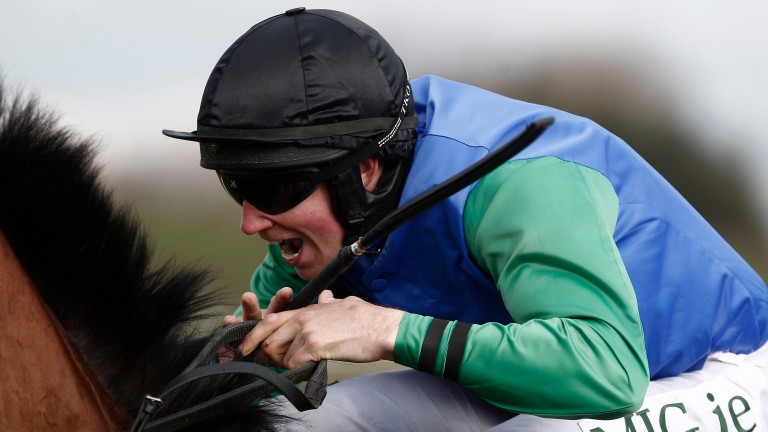 Just three runners with £30,000 in prize-money up for grabs in the 2m6½f veterans’ chase is hardly likely to make punters get their betting boots on and clerk of the course Jimmy Stevenson reckoned the race should have been moved to another venue.

Leicester is a tale of two courses with the chase course invariably riding much faster than the hurdle track, which is essentially the Flat track used all summer and irrigated as a result, and it was questionable in Stevenson’s mind why the race was scheduled.

He said: "The chase course is always good to firm or something similar in November – it would have to be a very wet autumn for it to be any different – so why the race was scheduled here is a bit of a mystery.

"In my opinion, when it was obvious the race would cut up with not many runners it might have made sense to move it somewhere where the ground would have been better, and we could have replaced it with a 0-125 handicap chase, which would have probably filled and been a lot more competitive than what we ended up with."

All of that is irrelevant to trainer Tom George and connections of Forgotten Gold as the ten-year-old dished out a beating to his two rivals and ended up with a nice pay-day of £18,788 after staying on in determined fashion to see off Caulfields Venture.

George said: "This was an opportunity too good to miss for the money as Forgotten Gold must have decent ground. We'd like to go for the final of this race at Sandown in January, but the ground will probably be gone for him by then."

The trainer and new stable jockey, Adrian Heskin, bookended the card when the well supported Rocklander, backed at 4-1 in the morning and sent off 7-4 favourite on course, proved too good for Peruvien Bleu in the 1m7½f handicap hurdle.

A tactical ploy by Jamie Snowden enabled Kassis to land the 2m4½f mares’ handicap hurdle and the seven-year-old could have lofty targets in the pipeline including a Listed entry next month.

The Lambourn-based trainer said: "She'd been running over fences but this looked winnable so we switched her back to hurdles. There's a valuable Listed mares’ chase at Doncaster at the end of December, which could well suit her.

"She was bought with a broodmare future in mind and it's always so important from that point of view to get some black type alongside her name so, if all is well, she will be back over fences for that race."

There were no stars on parade but the rather modest fare on offer made up into a competitive afternoon’s racing with a very decent Sunday crowd. It just goes to show we don’t always need top-class fare to enjoy jump racing.

FIRST PUBLISHED 5:40PM, NOV 27 2016
This was an opportunity too good to miss as Forgotten Gold must have decent ground