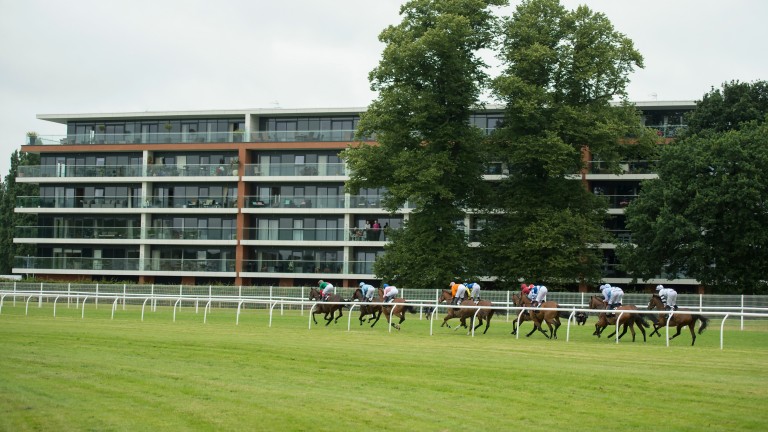 The going at Newbury has been updated to good to soft, good in places (from good) following 4mm of rain on Friday.

That resulted in a handful of non-runners for this afternoon's action, most notably Marie's Diamond from the Diomed Stakes (3.35).

The Mark Johnston-trained four-year-old had been third favourite with most firms for the Group 3 over a mile, but has been ruled out following the ground update.

That leaves just eight runners in the Diomed with John Gosden's King Of Comedy at the top of the market as a general 6-4 chance, with last season's winner Zaaki available at 10-3.

Onassis has been ruled out of the Abingdon Stakes (3.00) for the same reason, a race in which Frankie Dettori teams up with the once-raced maiden Franconia for John Gosden.

Dettori's mounts are always worth noting and both of his rides at Newbury have received gentle support in the market. Franconia is disputing favouritism with Cabaletta at 5-2 (from 10-3). 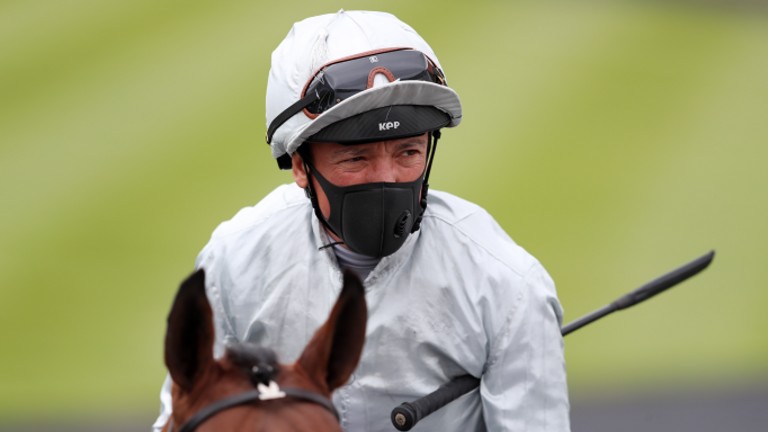 Following last night's Irish 2,000 Guineas, in which Siskin secured a first Classic victory for Ger Lyons and Colin Keane, the ground at the Curragh remains good to firm for this evening's 1,000 Guineas.

The Jessica Harrington-trained Albigna is the 7-4 favourite, with Peaceful next at 10-3 for Aidan O'Brien.

There have been a flurry of non-runners at Doncaster, most notably Isle Of May in the 6f novice (1.05). The Godolphin-owned daughter of Kodiac had been jockeying for favouritism but Publicist is now the clear market leader, cut to 4-6 from 7-4. The going is good to soft, soft in places.

At Sandown, the ground is good, good to soft in places with a dry afternoon expected.