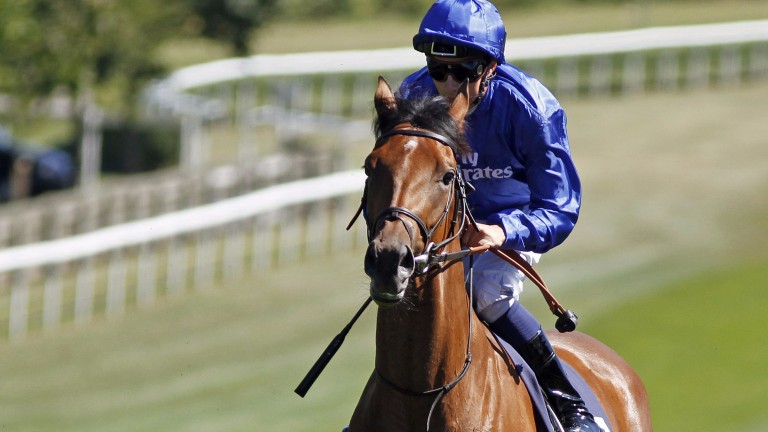 Sobetsu provided a second boost to Godolphin’s Epsom hopes in as many days when running away with this deluxe Classic trial on her first start since failing to handle the fast ground at Newmarket in the Fillies' Mile last October.

Following on from Saeed Bin Suroor’s wide margin success in the Lingfield Derby Trial with Best Solution, it was Charlie Appleby’s turn as William Buick settled Sobetsu behind the leader, Estelle Ma Belle, before letting her loose at the two furlong marker.

Paddy Power halved Sobetsu’s price for the Investec Oaks, cutting her from 33-1 into 16-1.

Appleby was keen to stress that the easy ground at Deauville – given as soft before racing but nearer good to soft by mid afternoon thanks to the wind and sun – would be an important factor in any decision made by Sheikh Mohammed and his team.

The Oaks is only 19 days away but Appleby doesn’t have any fears on that score.

He said: “She has won that comfortably enough, she is a big filly and has got plenty of strength and backing up wouldn’t be a concern of mine at all. 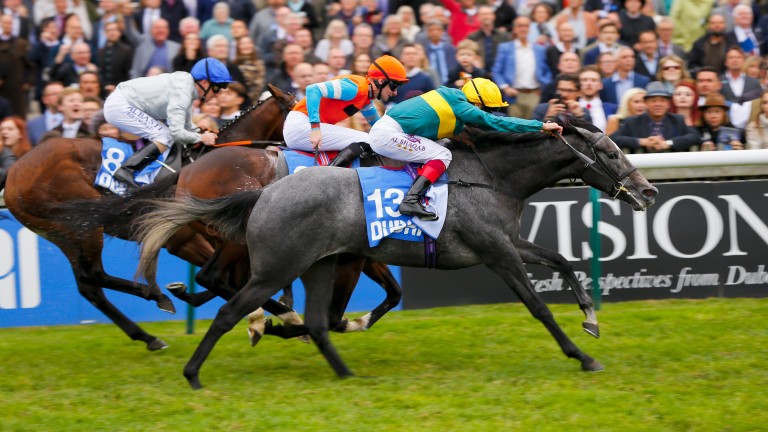 "More concerning would be the conditions. Epsom wouldn’t worry me, she is a well balanced filly. We took her to the Fillies’ Mile and the ground got quick unfortunately.

"She also scoped dirty afterwards. But the ground is the key for her.”

While one school of thought might be that, having beaten the best of the French middle distance fillies once, the Prix de Diane Longines over an extended mile and a quarter might be the obvious option, Appleby repeated again to waiting journalists that Sobetsu would go wherever the ground was most suitable.

But the trainer seemed relatively confident that a step up in trip at Epsom could be overcome if ground conditions permit.

“William said she got into a nice rhythm around there so we wouldn’t say she won’t stay a mile and a half but she’s is obviously good at this trip,” Appleby said.

“I would be confident she’d get a mile and a half. If the ground came up right at Epsom you would have to consider the Oaks. But we’ll take her home and I’m a believer in letting them tell us where to go.”

Should Sobetsu turn up at Epsom she will face a rematch with Coronet, who was also making her seasonal reappearance.

Coronet was also eased to the 16-1 for the Oaks after coming from last to be third under Frankie Dettori and John Gosden described her run as “a really lovely trial” for Epsom.

Gosden said: “When she beat the colts at two she already required a mile and a quarter. She came from way back and I am thrilled with her.

"They stuck by the rails and she had to come round but she has got up and got third. She's run a really lovely trial and we’ll go on to Epsom, as she would need the extra distance.

"She would prefer good ground but I am not going to use that as excuse. It was a good solid run.” 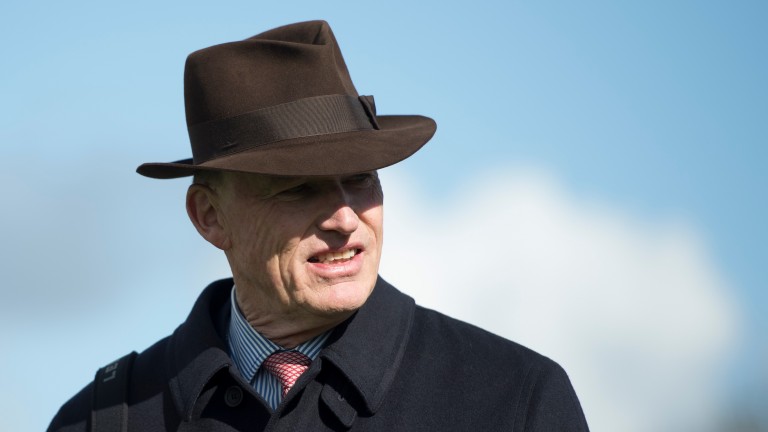 Having only finished fourth in the Prix Vanteaux last month she had all three of the fillies who beat her firmly in the rear-view mirror here.

“She needs pace in her races and they went along at a good rhythm," said Chappet.

"She stretched out well at the end and she continues to progress from race to race so she will go to the Prix de Diane with a chance."