Gilligan next up in Lohn inquiries set for review 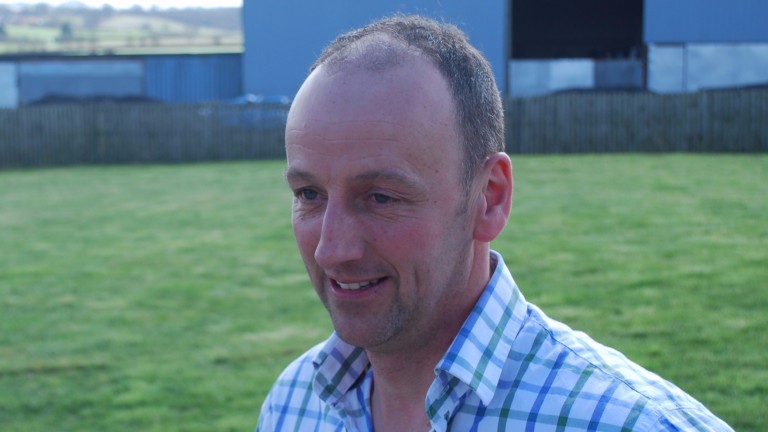 There are eight other known cases that involved Matthew Lohn chairing BHA disciplinary inquiries and were identified as potentially unsound, one of which is due to be reheard on Tuesday and Wednesday.

Galway trainer Paul Gilligan was banned for six months in March by a panel chaired by Lohn for running Dubawi Phantom at Uttoxeter when he was not qualified to run in Britain having run at an unregistered meeting in Ireland. His case will be reheard by a panel comprising Patrick Milmo QC, Lucinda Cavendish and Jeremy Barlow.

One of the other seven cases has been resolved. Anthony Knott, the colourful former owner of Hunt Ball, and Andrew Callow, who were convicted on inside information charges in 2014, had their bans overturned and charges wiped from the record after the BHA came to a settlement with them last month.

This contradicted earlier legal advice the BHA provided to those involved in the Lohn cases and which has been seen by the Racing Post. It stated that under the rules of racing the regulator did not have the power to quash convictions.

Three remaining cases are ongoing. The BHA is still in discussion with the individuals regarding their options, which the regulator says are limited to arbitration or the high court. The quashing of Knott and Callow's bans, however, suggests a third option is available.