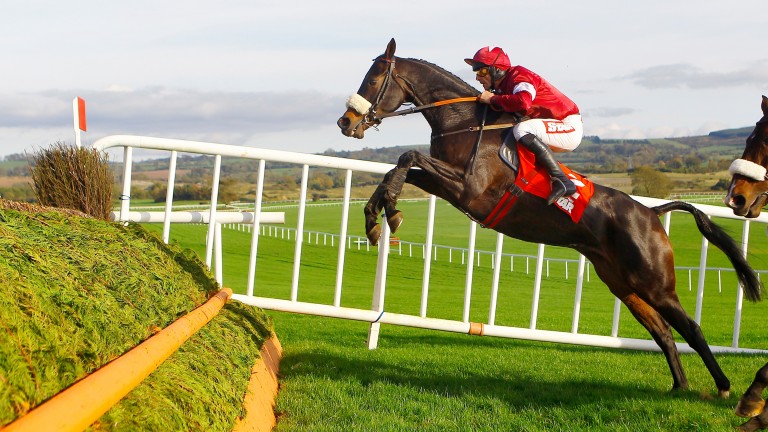 Gordon Elliott has confirmed that Grade 1-winning chaser Roi Du Mee has been retired to spend the rest of his days alongside War Of Attrition and Rule The World at Gigginstown House Stud in Mullingar, County Westmeath.

Roi Du Mee won 17 starts, the highlight coming in 2013 when he trounced Sizing Europe by 13 lengths in the Grade 1 JNwine.com Chase at Down Royal.

"He was the first real Grade 1 horse that I trained and I owe him an awful lot," Elliott told the Racing Post.

"He wasn't the biggest, but he had a massive heart. We were going to keep him for hunter chases this winter and he won his open point-to-point well at Maralin in October, but he gave himself a little twist after that win and it was going to hold him up for a few months.

"We said that we would rather retire him as he owes us nothing and he has been a stable star through the years. Everyone loved him in the yard and he was a real favourite."

Eddie O’Leary, racing manager for his brother Michael’s Gigginstown operation, said: “Roi Du Mee is more than welcome back to Gigginstown to spend the rest of his days here.”

He added: “Michael is not the most sentimental man, but this horse made him sentimental as he over-achieved all of his life and won races he shouldn’t have.

“He had a heart that surpassed his ability and he will join Last Instalment, War Of Attrition and Rule The World in a field at Gigginstown for the rest of his life. Weapon’s Amnesty was another special horse that we gave a retirement to but unfortunately he died last year.”

FIRST PUBLISHED 2:42PM, DEC 21 2016
Michael is not the most sentimental man but this horse made him sentimental as he over achieved all of his life and won races that he shouldn’t have