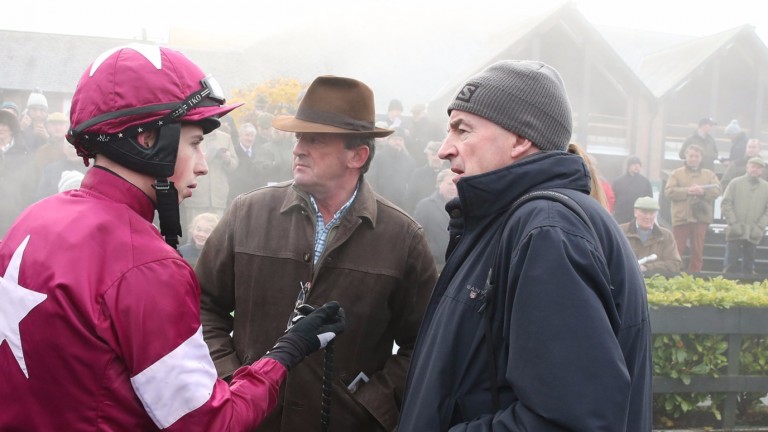 The Henry de Bromhead-trained gelding has won his two chase starts, and a clash with the equally exciting Min is on the cards in the Racing Post Novice Chase on December 26.

“They have to meet some stage, and it may as well be in the Racing Post Novice at Christmas,” O’Leary said.

“We are happy with Identity Thief. Although it was foggy last time at Punchestown, Bryan [Cooper] was very happy with him, and Attribution gave the form a boost when he won the Klairon Davis at Navan on Saturday,” he added.

Petit Mouchoir, also trained by De Bromhead, could tackle the Ryanair Hurdle at Leopardstown on December 29 before a possible tilt at the Champion Hurdle next March.

O’Leary said about the Fighting Fifth faller, who is as short as 16-1 for the Champion Hurdle: “He will run in the Ryanair Hurdle and we will see how we fit in after then.”

The Ryanair Chase at Cheltenham is now a likely target for both Sub Lieutenant and Outlander after they finished behind Djakadam in Sunday’s John Durkan Chase at Punchestown.

That leaves the way for Valseur Lido, Don Poli and Road To Riches to take their chance in either the King George at Kempton or the Lexus Chase at Leopardstown.

He said: “At the moment, all going well, our Lexus runners will be headed by Valseur Lido and Don Poli, if the ground is heavy. Road To Riches is in the mix as well, and he also has an entry in the King George.

“It will depend on the entries and ground whether we have a King George runner or not, but we won’t rule anything out or in just yet.” 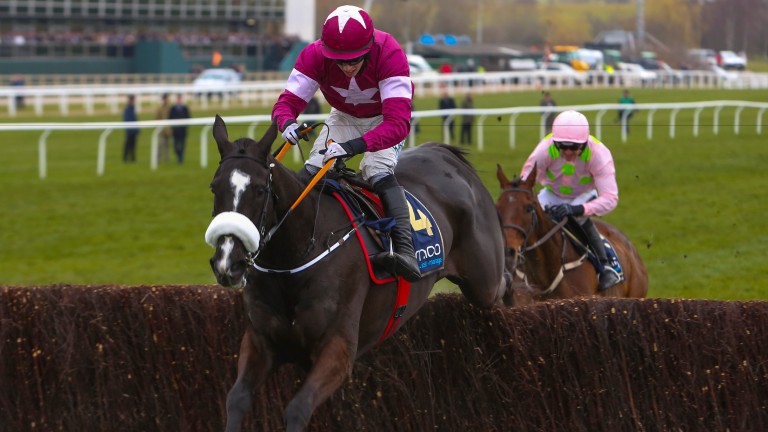 O’Leary also had an update on last season’s Cheltenham Gold Cup hero Don Cossack, and admitted he would be pleasantly surprised if Gordon Elliott’s hope returns to the Cotswolds in March.

FIRST PUBLISHED 4:16PM, DEC 12 2016
They have to meet some stage, and it may as well be in the Racing Post Novice at Christmas