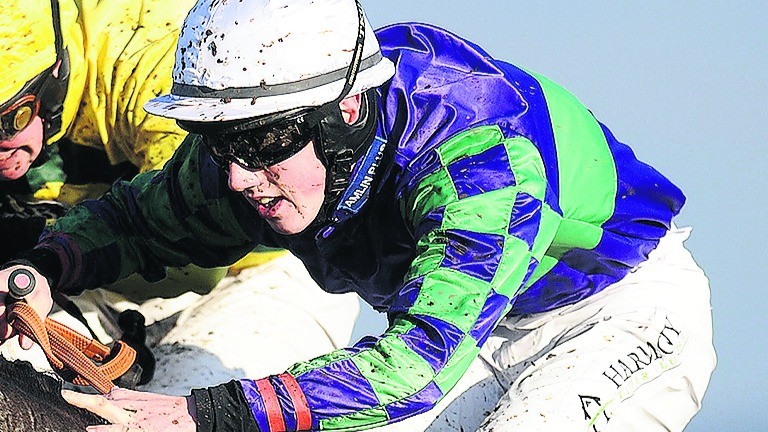 Gethings parted company from 25-1 shot Deckers Delight at the third-last flight of a long-distance handicap hurdle when the pair were positioned in a close fifth.

The Nigel Hawke-trained mare made a mistake at the hurdle, from which she and Gethings recovered only for the rider to then come off a stride later, despite having seemed to have regained his position in the saddle.

There was more disappointment for supporters of the 5lb claimer at Leicester on Thursday when his mount Rock Of Leon, trained by Hawke for the same owners as Deckers Delight, raced keenly before hanging and pulling himself up in a Leicester selling hurdle.

The racecourse stewards did not hold an inquiry into the jockey's departure from Deckers Delight.

BHA spokesman Robin Mounsey said: "The BHA has the ability to review incidents at its head offices after the raceday and take action where appropriate. We do this in conjunction with the betting data and any other relevant information.

"We are never able to confirm or deny that a specific incident is being looked at as the BHA cannot comment on speculation surrounding possible investigations."

FIRST PUBLISHED 6:18PM, JAN 12 2017
We are never able to confirm or deny that a specific incident is being looked at as the BHA cannot comment on speculation surrounding possible investigations