Get ready to try your hand at some Clip Hop - only youngsters need apply! 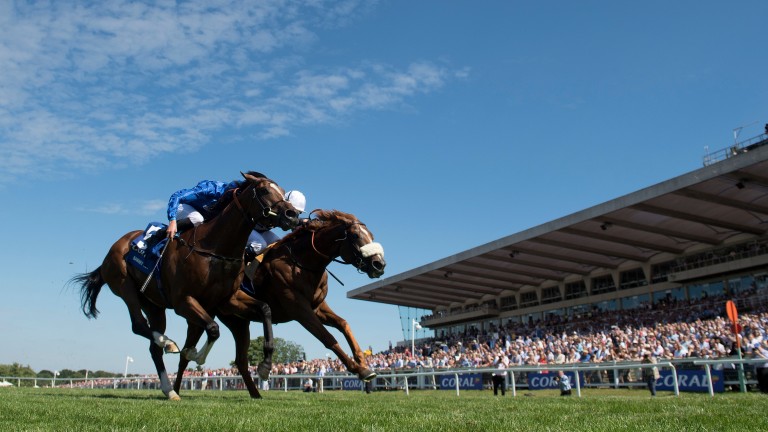 Racing fans know commentating is no mean feat – so how will they fare combining it with rapping?

That's the challenge laid down to young racegoers by X Factor stars Reggie and Bollie, who tried their hand at the tricky task as part of Great British Racing's #StirrUpSummer campaign. The hip hop artists rapped commentary to last weekend's Coral-Eclipse after receiving a few tips from Richard Hoiles – claims Richard was given rapping advice in return have yet to be verified.

Reggie says: "Having spent time with legendary commentator Richard Hoiles, we were in awe of the skills commentators require to keep up with the pace of the races. We're always up for a challenge, looking at ways to put our own performing skills to the test, so when Great British Racing offered us the opportunity to try our hand at commentary, we jumped at the chance!"

Bollie added: "Our day out at the races was an unforgettable experience, and it was great to hear that under 18s can go for free, really making this a perfect family day out."

Those wishing to take on the duo in the commentary challenge can take part here for a chance to win prizes including an iPad and Samsung virtual reality headset. Entrants have until July 30 to take part – and must be under 18!

Time for a makeover at York

York is one of the sport's most cherished venues, and the historic track will soon be given a £4 million facelift – focusing on the famous clock tower in the centre of the course.

The 100-year-old tower, designed by locally-based architects Walter Henry Brierley and James Hervey Rutherford, will be repaired and repainted, with a new staircase added to improve access for guided tours. 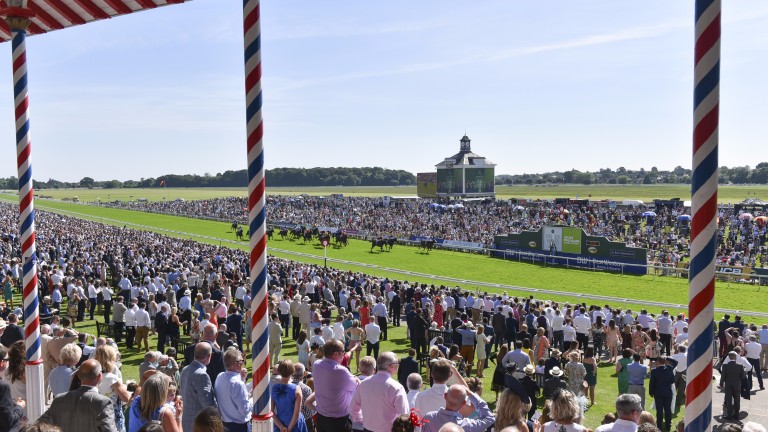 Chief executive and clerk of the course William Derby says: "It is an area of the racecourse that generations of families and racegoers enjoy. This scheme seeks to address the challenges of the facilities that are located on the infield. It will improve both the physical buildings and standard of facilities for our Course Enclosure racegoers."

Racegoers will also benefit from new food kiosks, essential for long days at the Ebor meeting, and additional toilet facilities, all of which are expected to open next year.

Howzat for a star-studded team?

What are jump jockeys to do on a day with no racing? Chill on the sofa? Hit the cinema? Or stand around in a field all day? Well, several current and former members of the weighing room have opted for the latter and will don gloves and helmets for a charity cricket match on Friday.

Sam and Willy Twiston-Davies, Conor Shoemark, Tom Bellamy, Tom Messenger and Charlie Poste are among those taking up the T20 challenge – and will be joined by Ryan Hatch, who is recovering well from a spinal injury suffered last year.

The match will be against the Broadway 2nd XI, based in Evesham near racing's home of jump racing at Cheltenham. A barbeque will follow the sporting action.

This is the first match of its kind organised by the club, designed to raise funds for new equipment – with a second planned in support of the Injured Jockeys Fund.

Grace Byford, Weatherbys head of ownership services and BHA finance, is going to 'brave the shave' and cut off her hair to raise money for Macmillan Cancer Support. Grace, who has already raised over £1,000 for the charity, will also donate her hair to the Little Princess Trust, which provides real hair wigs for children suffering from hair loss caused by cancer treatment. 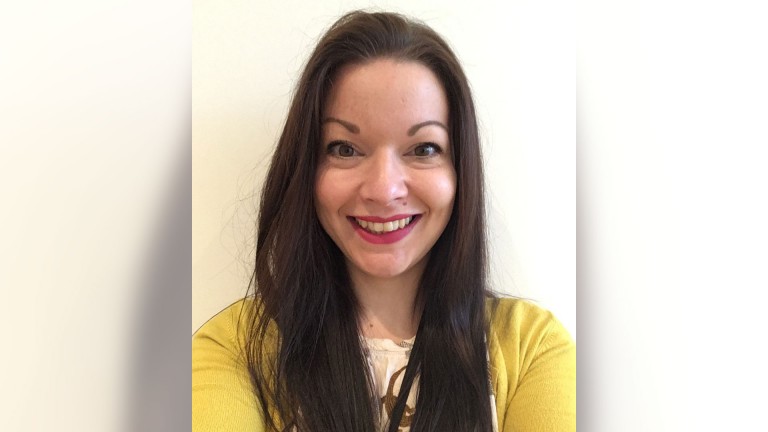 Grace Byford: cutting off her locks for charity

FIRST PUBLISHED 6:00PM, JUL 15 2017
When Great British Racing offered us the opportunity to try our hand at commentary, we jumped at the chance!

'I was caught by the dream – and it's gone on to become a compulsion' The drugs bust, the stun gun and the most extraordinary Royal Ascot finish 'Life moves on' - Sir Michael Stoute looks forward after his most painful year 'He's a proper sprinter' - Marco Botti beaming after Atalis Bay's Scurry success Alastair Down is invited into the wonderful world of the truly unique Derby hero Steve Cauthen: 'I was bulimic at times - and at some point you crack'