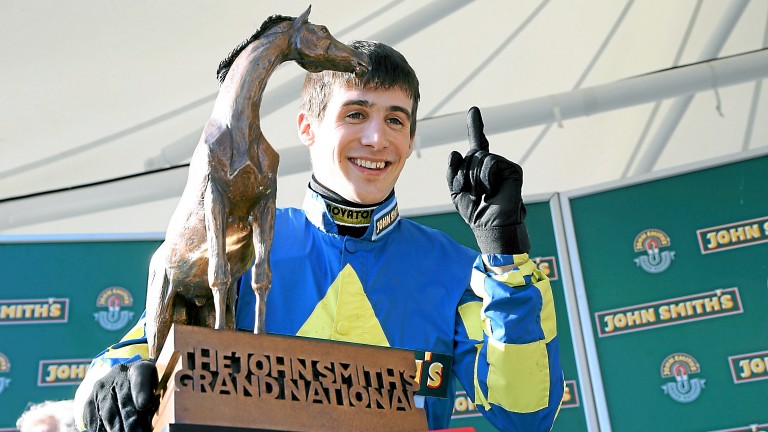 Grand National-winning jockey Ryan Mania says he is in the shape of his life for the biggest race since his comeback so far at Haydock on Saturday.

Mania, who made a shock return to action in October after nearly five years out of the saddle, will ride the Sandy Thomson-trained Geronimo in the Grade 2 Peter Marsh Chase.

Having cited ongoing struggles with his weight as the primary reason for quitting the saddle, Mania, who won the Grand National on Auroras Encore in 2013, has returned in better condition physically and mentally following work with a sports nutritionist. 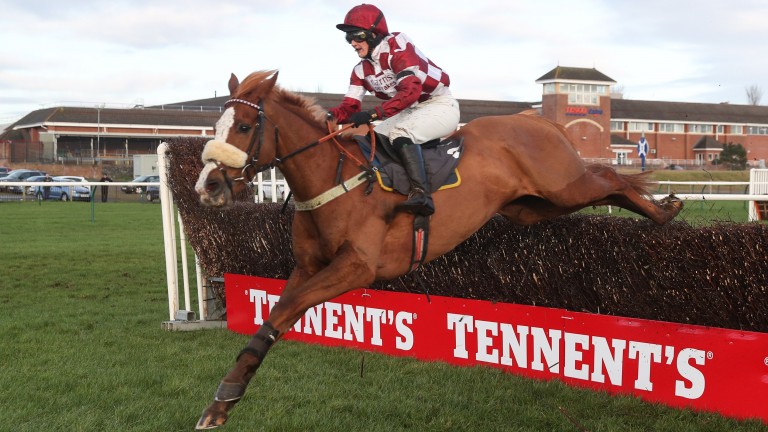 The results have been borne out on the track with the 31-year-old gaining 11 winners, including five from his last 11 rides, and surpassing 200 career victories last week.

"I couldn't be happier with how it's gone, but that's all down to how well Sandy's horses are going at the moment," said Mania.

"I'm fitter and stronger than I've ever been. I genuinely feel amazing when I'm riding – I feel very strong and fit – and I'm never hungry as I'm eating properly."

Three-time winner Geronimo has finished out of the places only once in ten starts, when pulled up in last season's Scottish Grand National, and made a successful return at Newcastle last month.

"He did really well to win at Newcastle after quite a while off, particularly as he picked up a little injury on his previous start in the Scottish National," said Mania.

"He's stepping up in grade a lot from what he's achieved so far, but we think he's a nice horse with a realistic chance. He's a stronger horse this year and he handles heavy ground."

Mania, who is Thomson's stepson-in-law, is aiming to get down to his lowest weight since his return with Geronimo set to carry 10st 5lb.

The jockey is leaving no stone unturned, with a precise regime of nutrition and weight-training.

As well as being sent pre-prepared calorie-controlled meals, Mania tries to drink three to four litres of water per day, which has its complications.

"It's difficult as a jockey because you do a lot of driving and I found myself having to pull off the motorway quite a lot," he said.

"I was riding at a similar sort of weight the first time but I was sweating a lot, which I don't do now. I don't have to kill myself in the sauna anymore.

"Now I'm hydrated and well nourished, my body and brain are working a lot better. You feel more like a professional athlete rather than some skinny, little weedy jockey."