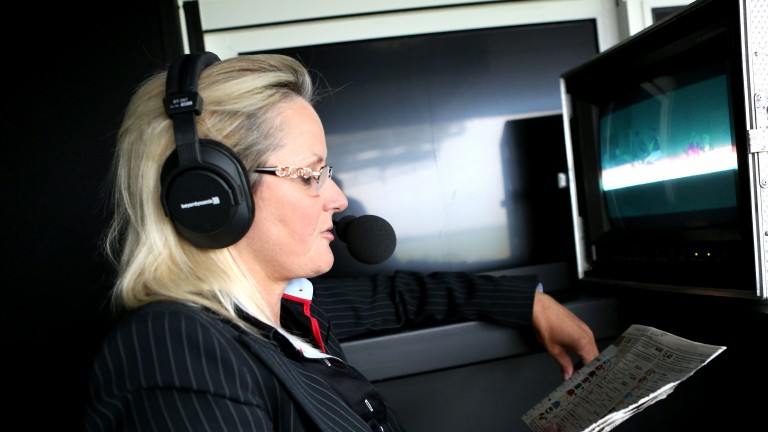 Gay Kelleway is to set up a satellite yard in France from March 1 next year which she hopes will help combat any impact from Brexit on the possible implications of travelling horses.

The Newmarket trainer has signed a deal with trainer Myriam Bollack-Badel to take over half of her yard near Chantilly to work in tandem with her current set-up at Queen Alexandra Stables in Exning.

Kelleway, who has trained more than 600 winners over nearly three decades, cites the growing difficulty in attracting stable staff as the prime motivator behind the move which has been accelerated by fears over the fallout from Brexit.

She said: "With this Brexit situation, the National Trainers Federation have already told me that there will be be massive problems travelling horses into Europe with delays at the borders so hopefully this will get around those once we are in place."

The trainer's concerns were echoed by NTF chief executive Rupert Arnold, who said: "Given the happenings down at Westminster over the past couple of days it could be a good plan for Gay to get her horses over to France before March 29 when we are scheduled to leave the EU.

"She could wait and see what happens but in the event of a 'no deal' it will be very difficult to take horses abroad at short notice."

He added: "Particularly on our side of the channel there will be delays due to additional paperwork that will be required. In the event of 'no deal' the current qualifications of many drivers and grooms won't be recognised as they were before and my guess is that many trainers will rely on the big shipping companies to get across rather than do it themselves."

Kelleway, who is the only female jockey to ride a winner at Royal Ascot, says she could make the move permanent. The trainer is set to start off with around a dozen horses in her French team which will be overseen by her French partner and current assistant Anne-Sofie Crombez. 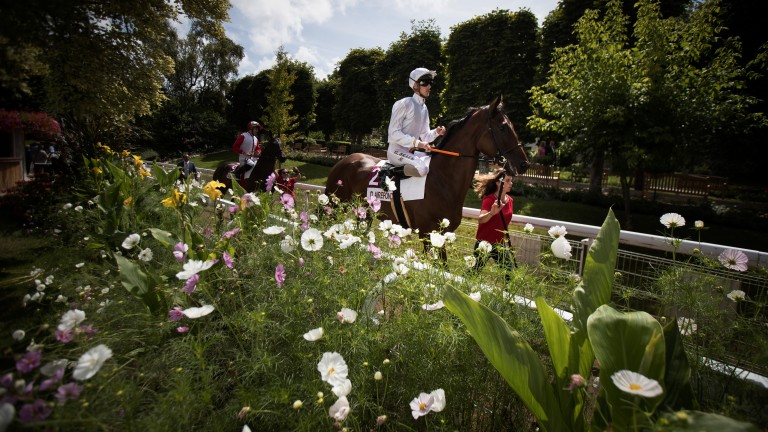 Gay Kelleway expects the grass to be greener in France after Brexit
Patrick McCann (racingpost.com/photos)
The trainer has enjoyed much success on her trips across the Channel and added: "The French yard is a plan I've had for four or five years and I hope to start with between ten to 12 horses over there.

"In the long run I feel that the smaller trainers in Britain will die a death as we can't compete with the big boys on wages and it's difficult to get good staff. In contrast, I have a list as long as my arm of French staff who want to work for me at Chantilly and I can't wait to get started."

FIRST PUBLISHED 11:25AM, DEC 11 2018
With this Brexit situation, the National Trainers Federation have already told me that there will be be massive problems travelling horses