Gavin Sheehan: Emitom is the one to put it up to Paisley Park at Cheltenham 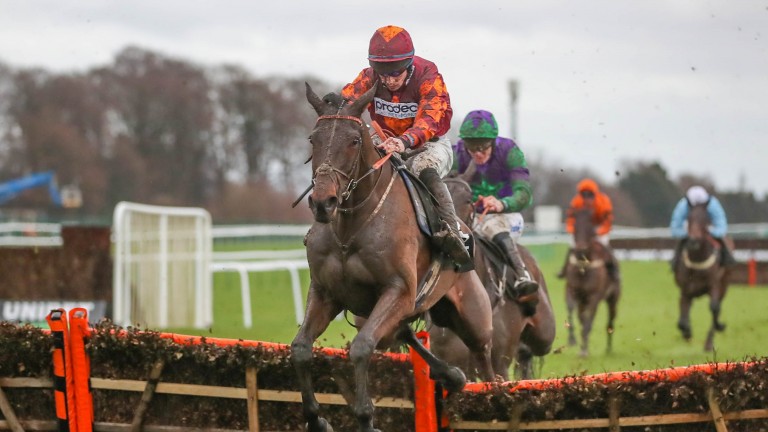 Emitom is the horse to challenge Paisley Park in the Paddy Power Stayers' Hurdle, according to Gavin Sheehan, the jockey preparing for his biggest week in the saddle at Cheltenham next month.

Sheehan, who appeared on Racing Post's new show What A Shout, has partnered Emitom in each of his last six starts, including a comeback success in the Grade 2 Rendlesham Hurdle at Haydock this month after a disappointing seasonal reappearance at Cheltenham on New Year's Day.

As skinny as 8-1 to secure a maiden Grade 1 success at the festival, Emitom has been nurtured slowly by trainer Warren Greatrex but according to Sheehan is now in position to put it all together on the biggest stage of all.

"He has a big engine and even at Cheltenham the first time back this season he travelled great in between his hurdles, but his jumping just let him down," Sheehan said. "However, last time he didn't miss a beat and I think he's the one in the race who could really put it up to Paisley Park."

A blossoming association with owners Kate and Andrew Brooks has helped boost Sheehan's fledgling career over the last two seasons, and has now landed him with one of the best book of rides of any jockey at this year's festival. 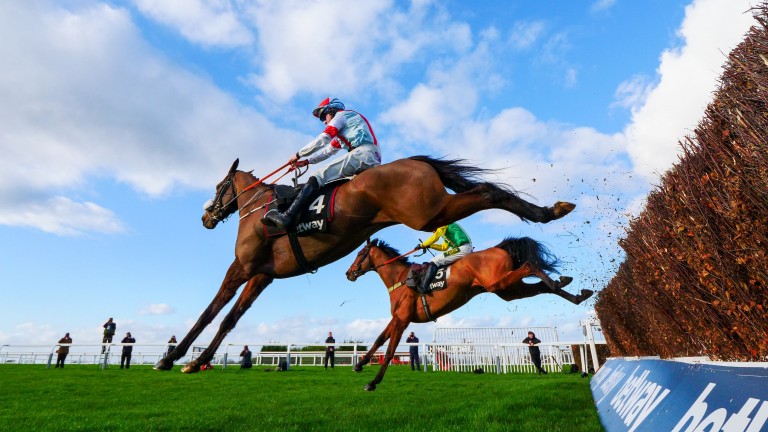 The Olly Murphy-trained Itchy Feet won the Grade 1 Scilly Isles Novices' Chase at Sandown last time and is now well fancied for the Marsh Chase, while Rouge Vif's victory in the Kingmaker at Warwick has catapulted him into the reckoning for the Racing Post Arkle.

Alongside those Graded hopes, Skandiburg, Simply The Betts and popular chaser Saint Calvados all hold legitimate chances as Sheehan tries to return to the festival winner's circle for the first time since guiding Cole Harden to the Stayers' crown in 2015. That remains Sheehan's sole festival victory.

"This would definitely be the best book of rides I've ever had going into a festival," he said. "I've been lucky to get rides on a lot of good young horses who have stayed sound and are coming through really well.

"The Brooks family have got a small but select team and we've been trying to gather these horses together over the two seasons, and now we have a nice group all ready for Cheltenham."

For all our exclusive free bet offers and must-have daily promotions, tap the free bets button or go toracingpost.com/freebets

FIRST PUBLISHED 4:00PM, FEB 28 2020
He's got a big engine and even at Cheltenham the first time back this season he travelled great in between his hurdles

Chacun Pour Soi crowned best chaser in Britain and Ireland with mark of 176 'I don't know where you'd even get that data!' | The Oaks & Derby | What A Shout 'A massive turnaround' - King Golan strikes on stable debut for Newland