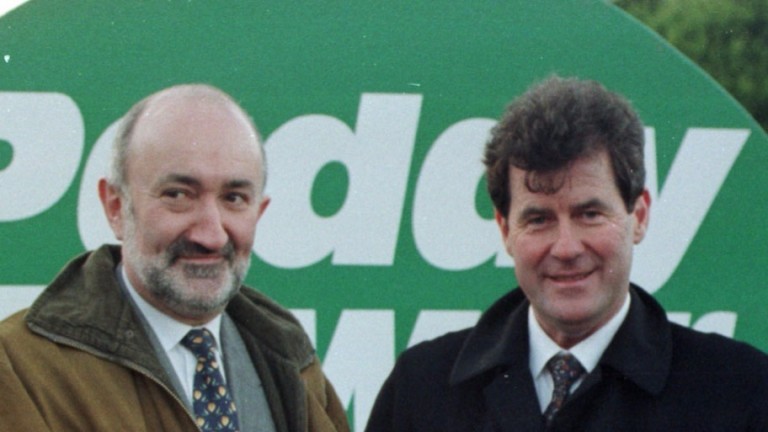 A former senior executive at Paddy Power believes the gambling industry has been too slow to tackle the growing issue of problem gambling, especially among children.

Stewart Kenny, who left his position as non-executive director of the bookmaker in 2016, told a BBC Radio 4 PM programme focusing on the issues of under-age gambling addiction: "Its the normalising of gambling for children that's dangerous.

"It's a constant barrage of advertising and it's nearly become part of the game itself, making it normal for children to think that soccer and gambling are the same thing."

Around 320,000 people in Britain suffer from gambling addiction, with an additional two million identified as having the potential to develop one, according to gambling charity GambleAware.

The Gambling Commission, the body responsible for regulating the industry in Britain, estimates 55,000 children under the age of 16 suffer from problem gambling. The Commission also found that 450,000 are gambling regularly, more than those who have taken drugs, drunk alcohol or smoked.

Earlier this year the gambling sector enacted a self-imposed 'whistle-to-whistle' advertising ban during televised sport as part of changes to the industry's advertising code following criticism of the levels of gambling ads during the 2018 football World Cup in Russia.

Kenny told the programme he felt a degree of responsibility for the issue of child gambling, and added: "Children are a lot more likely to get addicted than an adult would be. I should have seen things much quicker and should have been much quicker to act on these matters. We missed the problem, and it was a huge problem.

Stewart Kenny was a Paddy Power chief executive from 1988 to 2001 and a non-executive director when he severed ties with the company in 2016.

The NHS's new National Problem Gambling Clinic is set to open soon in London and will offer specialist help for children and young people aged 13 to 25, as well treatment for adults.