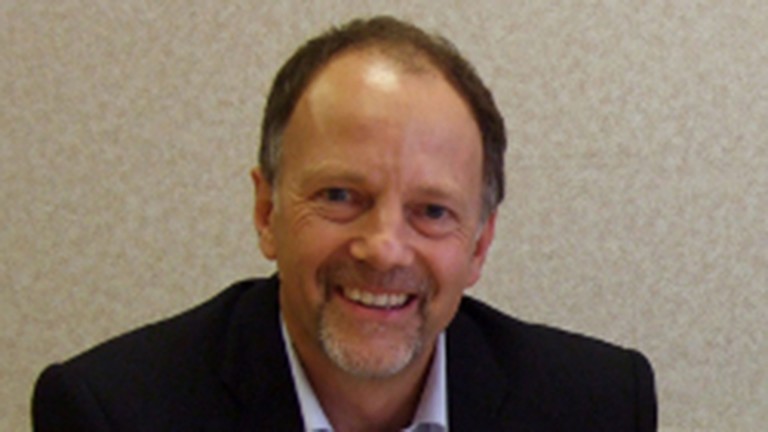 Problem gambling charity GambleAware has raised the prospect of a statutory levy on operators to help fund its work after falling short of its money-raising target.

Although GambleAware brought in a record £8 million in 2016-17, that was still 20 per cent short of the target set by the Responsible Gambling Strategy Board, which advises the Gambling Commission and, in turn, government on the issue.

The charity said it was estimated there were 250,000 people in Britain with a gambling problem and another 470,000 at risk of developing one but only three per cent of those needing help were getting the support they needed.

Chief executive Marc Etches said: "We all need to do more to raise awareness of the services available and to ensure sufficient capacity to meet increased demand.

"This requires all businesses that profit from gambling to step up to the plate in the next twelve months to help us achieve our objectives.

"While we continue to see the merits for maintaining the voluntary system of funding for research, education and treatment, our first priority has to be providing sufficient help for all those who seek it, so we would not hesitate in supporting the commencement of a statutory levy if the voluntary system fails to deliver."

It was reported in The Times newspaper that some operators had donated just 1p to avoid being named for giving nothing.

Etches said: "We would like to see greater transparency around the level of donations – not least to recognise those licence-holders who do pay their fair share – but there were legal constraints on what we could disclose in this particular case."

The Association of British Bookmakers claimed its members provided more than half of UK responsible gambling funding despite only accounting for 25 per cent of the gambling market.

"It's time for other gambling businesses to step up their funding of responsible gambling organisations," the ABB added.

Etches said "most well-known bookmakers" were long-standing contributors to the charity's work.

However he added: "Our calculations suggest all sectors need to do more to ensure the amount they give keeps pace with the growth of the industry as a whole, particularly where their business has an online element.

"We are now also looking to others who profit from gambling, such as online media, broadcasters and professional sport to accept a share of the responsibility for helping those who suffer gambling-related harm."

FIRST PUBLISHED 5:32PM, MAY 16 2017
We would not hesitate in supporting the commencement of a statutory levy if the voluntary system fails to deliver