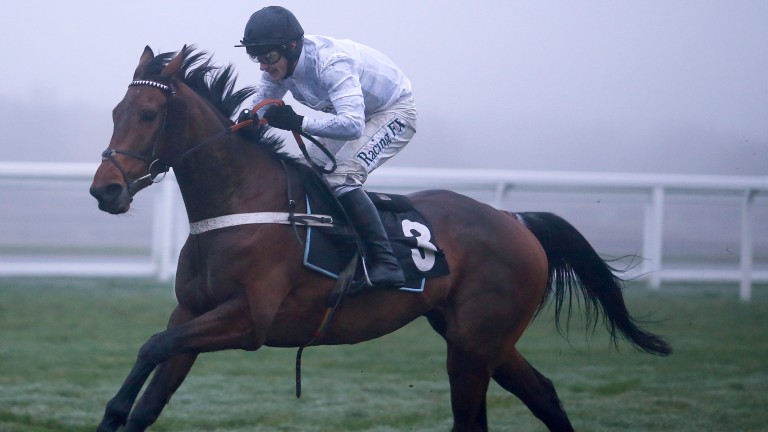 The gamble on Brain Power for Saturday’s Royal Salute Whisky Clarence House Chase continued on Tuesday, with Nicky Henderson’s novice cut to as low as 9-4, having been available at 8-1 on Monday morning.

The Willie Mullins-trained multiple Grade 1 winner Un De Sceaux is a best-priced 8-11 favourite and, as far as the bookmakers are concerned, the Ascot feature is quickly shaping up into a two-horse book.

Paul Binfield, spokesman for Paddy Power, said: “Punters can’t get enough of Brain Power. He was very popular throughout Monday, and we had to cut him again to 5-2 on Tuesday. He’s obviously by far the worst result in the race for us. It’s a two-horse book at this stage – 12-1 bar two says it all.”

“If he runs on Saturday he'll have to really step up to compete, but he's an improving young horse.

“San Benedeto will handle the ground, but it's not ideal as all his best form is on spring ground [Grade 1 winner at Aintree]. He's fit and well and always runs his race.”

God’s Own, who finished third to Waiting Patiently over 2m4f at Kempton last Saturday, could make a quick reappearance. 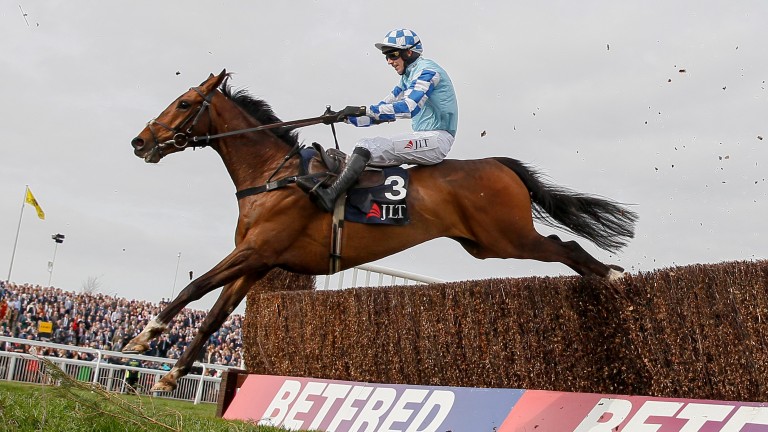 God's Own: could make a quick reappearance
Mark Cranham

"He was bucking and kicking on Monday morning and weighing him he was his perfect weight,” trainer Tom George said.

“Paddy [Brennan] said he didn't really stay the two and a half at Kempton and had a blow turning in.

"We will see how he is through the week and what the ground is like, but he is tough as nails. When there were two weeks between the festivals at Cheltenham, Aintree and Punchestown his third run was his best one."

Joe Tizzard, assistant to his father Colin, said: “The Dutchman schooled well over fences this morning. He also has an entry in the staying handicap hurdle at Haydock, but could well go for the Peter Marsh.”

FIRST PUBLISHED 6:34PM, JAN 16 2018
Punters can’t get enough of Brain Power. He was very popular throughout yesterday, and we had to cut him again to 5-2 today