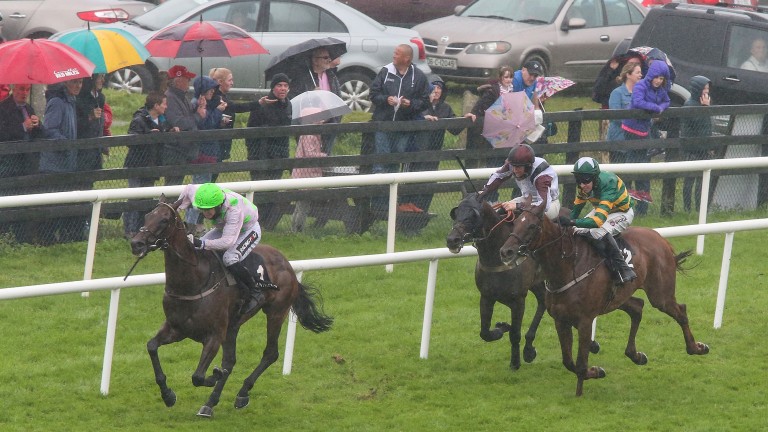 Galway's famous summer festival will have record prize-money this year, its 150th anniversary, with an increase of €252,500 to take the total for the seven days of racing to more than €2.3million.

The race to benefit most from the cash injection is the Galway Plate, sponsored by thetote.com, which is worth €300,000 this year, an increase of €50,000.

The feature race on each of the seven days will have prize-money of at least €120,000.

Galway, which begins on July 29 this year, is also sponsoring two races which will give the winner a place in the Galway Plate as long as they are in the handicap. They are a 2m4f handicap chase at Kilbeggan on June 17 and a 2m6f handicap chase at Limerick on July 13.

There is a third qualifying race, for the Guinness Galway Hurdle, which is a 2m handicap hurdle at Bellewstown on July 6. 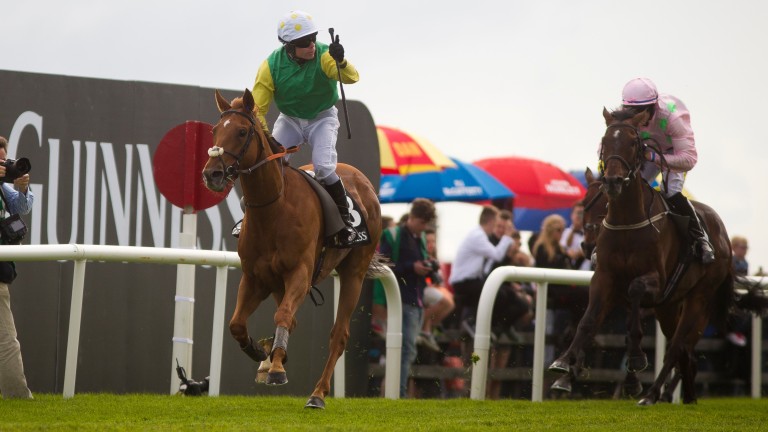 The Galway Plate: worth ?300,000 this year
Patrick McCann

Two races on the fifth day of the festival which are designed for horses who miss the Galway Plate and Hurdle have also had a massive boost to their prize-money.

Michael Moloney, Galway's general manager, said: "It’s been a very rewarding year planning for the 150th summer festival and we are delighted to bring these very positive changes to our race programme and the prize-money on offer.

"The increases are of huge credit to our sponsors and Horse Racing Ireland whose support has enabled us to offer some very generous prizes and feature race every day valued at a minimum of €120,000. We are very much looking forward to offering some great racing and entertainment here in Galway during the festival."

Declarations for the Galway Plate and Galway Hurdle will be made at the 48-hour stage with the reserves ruled out at 10am on the day before the races.

FIRST PUBLISHED 1:36PM, MAY 11 2019
The increases are of huge credit to our sponsors and Horse Racing Ireland whose support has enabled us to offer some very generous prizes