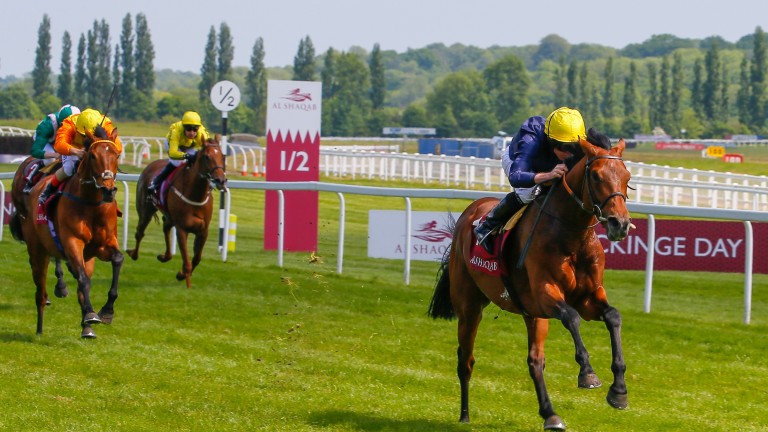 He's talented all right. Crystal Ocean fairly romped home in the Group 3 Aston Park Stakes for trainer Sir Michael Stoute and Ryan Moore, following in the hoofprints of Telescope who landed the prize for the jockey and trainer in 2015.

Sent off the 2-5 favourite, the Sir Evelyn de Rothschild-owned son of Sea The Stars had no trouble seeing off his four rivals, to whom he was giving upwards of 3lb, with an impressive turn of foot putting the race to bed within a couple of strides.

Group 1 assignments are likely to be on the agenda for the improving colt, who last year finished a narrow second to Capri – one place ahead of the effortless Yorkshire Cup winner Stradivarius – in the William Hill St Leger in September, after which his trainer said he'd be kept to trips of a mile and a half or shorter. 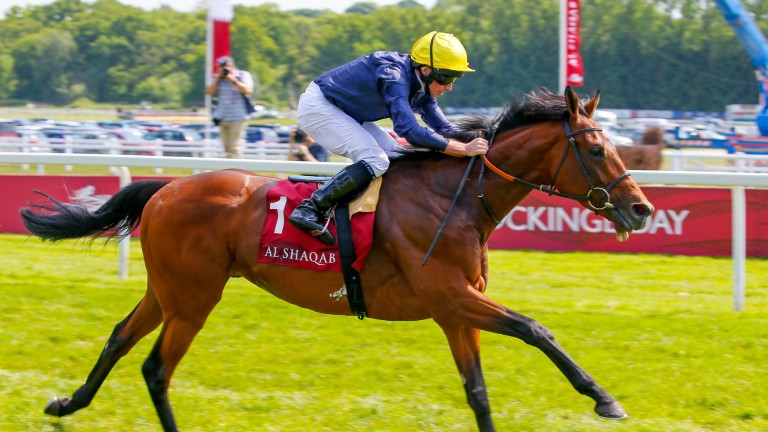 Crystal Ocean had to show guts and determination to fend off Fabricate in the Group 3 Gordon Richards Stakes at Sandown on his return in April, but this was much more straightforward and the Hardwicke Stakes at Royal Ascot could be up next, for which he earned quotes of 2-1.

Stoute said: "He's a very consistent, progressive and versatile horse and we'd hoped he could win that.

"He's got form at ten and twelve furlongs, but we're not going to decide where he's going to go yet as I don't know!"

Moore added: "He did nothing but improve last year and it was a very good return at Sandown. He's done what he was entitled to do. He's just a real nice, progressive horse and he'll continue to do better.

"A mile and a half is his trip. He's a good moving horse and he'd prefer that to slower ground – although it's not really an issue for him."

Six lengths back in second was the Roger Charlton-trained Second Step, who was making his return to action after a 238-day break, while Scarlet Dragon finished third.

Crystal Ocean's successful three-year-old career climaxed in a second-place finish in a St Leger – which has since proved to have been cast-iron form. 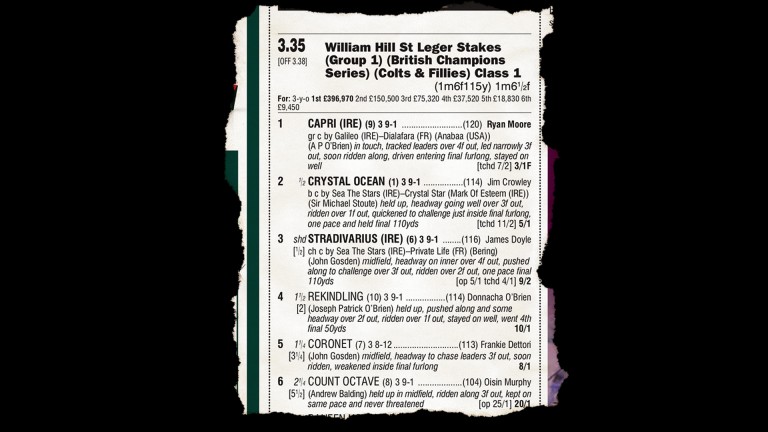