Frustration all round as favourite refuses to race at Stratford 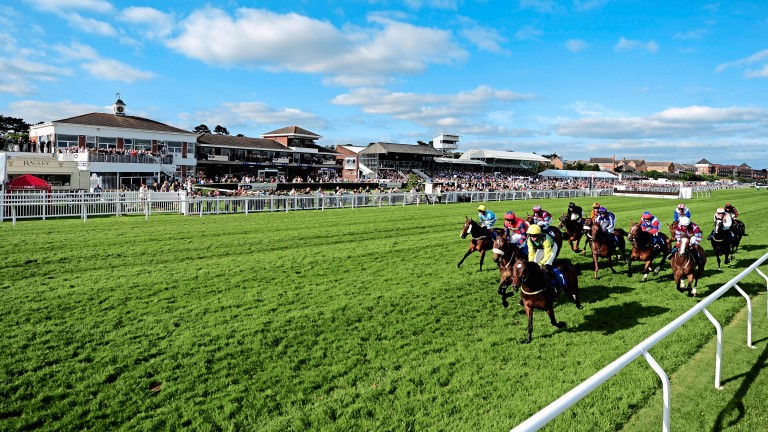 There was disappointment for connections of the Fergal O'Brien-trained Are They Your Own, favourite backers and supporters of the 14-1 winner Numbercruncher after the evens favourite was withdrawn at the start of the Foxdenton Gins Open Hunter Chase at Stratford on Friday evening.

The withdrawal resulted in a 45p rule 4 deduction for punters who had backed the winner, owned, trained and ridden by David O'Brien, who had been granted his trainer's licence under rules only three days earlier.

Having reached the start, Are They Your Own, an emphatic winner at Cheltenham on his last start, planted himself away from the other runners.

Despite the runners circling back in an attempt to get Are They Your Own, ridden by Brodie Hampson, among the group, the nine-year-old refused to line up before the tapes went up.

Hampson said: “That was really gutting. He can be revvy at home but it’s out of character for him to plant himself.

“He might not have taken to the tongue tie. I knew going down to the start he wasn't quite his normal self as he was half bolting. Even when I jumped off him to walk him back to the stables he was still planted – it’s so unlike him.

“It’s a real shame – I thought he had a very good chance – but never mind. That’s horses for you.”