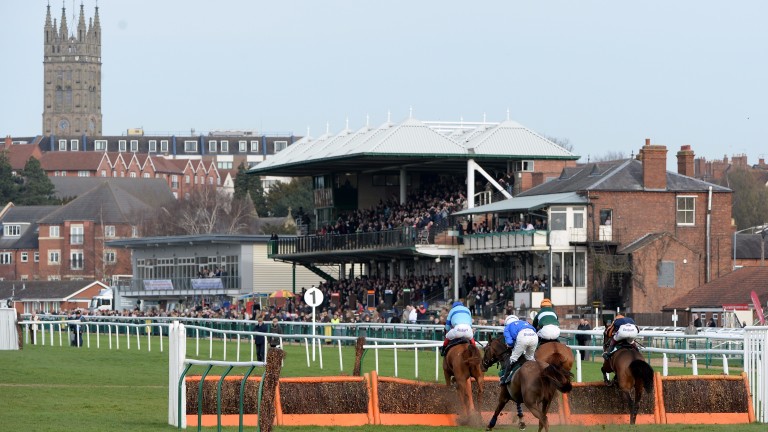 There will be no racing at Fakenham on Thursday after a series of frosty nights forced officials to cancel following an inspection on Wednesday afternoon.

Clerk of the course David Hunter said on Thursday afternoon: "The frost is still in the ground, you can barely get your stick in the exposed parts and even under the frost covers, which we laid down a week ago, it's a bit crispy."

He added: "We've had four nights of frost now and the daytime temperature today has not got above 2C. We've got a thick fog as well, which is keeping the temperatures down.

"We're forecast to get down to -2C or so tonight and up to 2-3C tomorrow, but even three inches down the thermometer tells us it's no more than 0.5C so there's no way the frost will get out of the ground."

The course also lost a fixture earlier in the month, and Hunter said: "It's the first time in my 18 years here that we've lost two meetings in a row. It's a great shame but we simply couldn't have raced and we now just have to hope for some better weather before our next meeting."

The next scheduled meeting at Fakenham is on February 17.

A particuarly cold night in prospect across much of Britain has forced Warwick to call an inspection at 8am for Thursday's fixture. No problems are anticipated for the all-weather cards at Southwell and Wolverhampton.