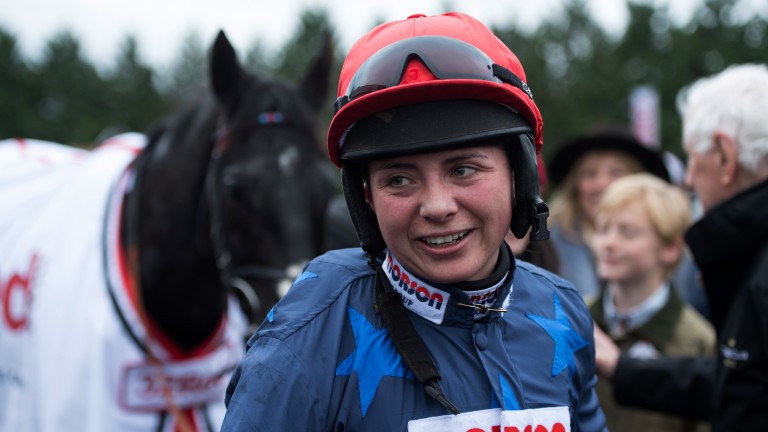 Bryony Frost is planning to make her return to action early next week after escaping serious injury in a nasty fall at Newton Abbot that led to her spending Friday night in Torbay Hospital with a sore abdomen.

Frost's father Jimmy revealed that the rider, who sprung to prominence last season, was "very sore" but on the mend after being trodden on.

Frost suffered the injury when the saddle appeared to slip and she was unseated from Billy My Boy between the final two flights in the 2m2½f handicap hurdle before the chasing Nabhan stepped on her.

She walked rather gingerly into a nearby ambulance before heading to hospital for a scan and further assessment. 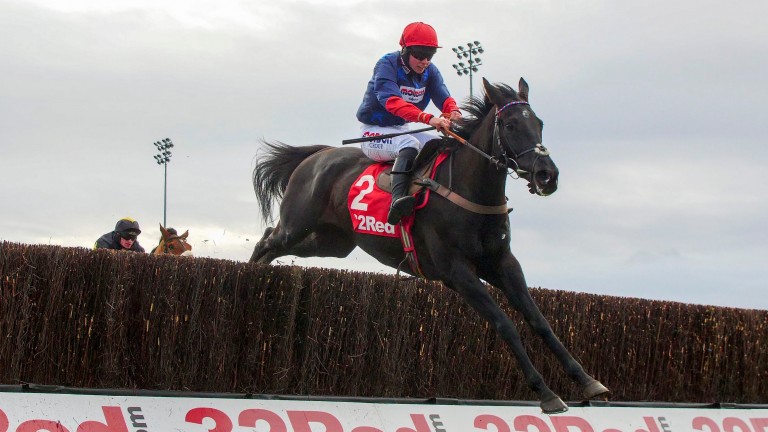 Speaking on Saturday, Jimmy Frost said: "She's very sore. The horse stood on her tummy and she's badly bruised. But she's lucky really. A couple of inches higher and it could have been her rib cage."

Frost was the breakout riding star of last season, winning big handicaps such as the Badger Ales and Classic Chase, while her association with Black Corton led to Grade 1 gold in the Kauto Star Novices' Chase on Boxing Day.

The rider, who racked up 38 winners last season, has already been successful 11 times this term and isn't planning on letting this injury delay her pursuit of winners.

Jimmy Frost said: "Bryony is talking about returning on Monday or Tuesday but she will need to listen to some advice [from professionals]."

He added that she planned to return home on Saturday afternoon.

Frost in dreamland as Milansbar finishes fifth in the Grand National