From Pebbles to Sea The Stars: five epic Eclipses from the last 40 years 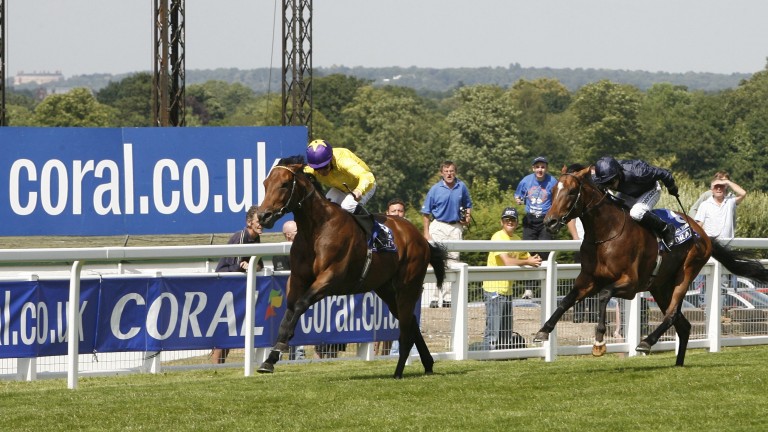 They broke the mould with this filly who was campaigned fearlessly by her trainer Clive Brittain to break all sorts of records. After winning the 1,000 Guineas the year before, Pebbles came up just short in other Group 1s but as a four-year-old became the first filly to win this race since its first running in 1886. 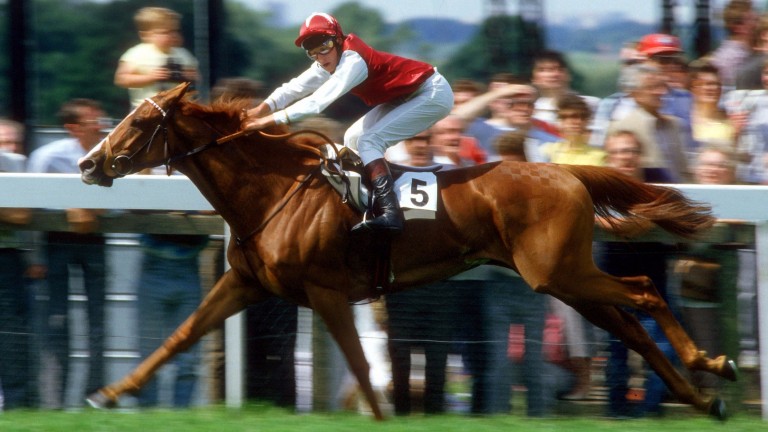 Pebbles: became the first filly to win the Eclipse in 1985

She might have faced just three rivals but they included the 4-5 favourite Rainbow Quest, who was to go on and win the Arc in the autumn, and the previous year's St Leger winner Bob Back, who had beaten her at Royal Ascot. When Steve Cauthen let Pebbles loose in the final two furlongs the race was over as she sprinted clear by two lengths. Pebbles went on to win at the Breeders' Cup Turf later that season.

The Eclipse gave Greville Starkey and Dancing Brave a first opportunity to put the record straight after their Derby heartache and they duly did so although not before a scare. 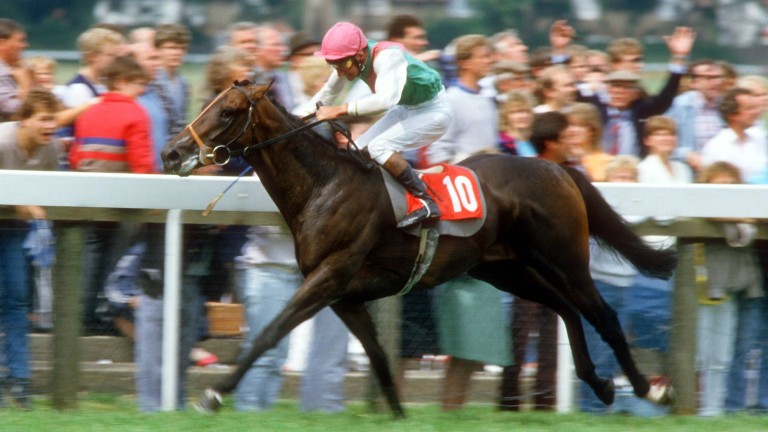 Dancing Brave: bounced back from Derby defeat with impressive win in the Eclipse in 1986
Gerry Cranham (racingpost.com/photos)

Market rival and classy French filly Triptych quickened past Dancing Brave going into the final two furlongs but Starkey pulled out Dancing Brave to give chase and a furlong later the race was turned into a procession.

The unbeaten winner of the 2,000 Guineas and Derby went off a 2-5 shot and lived up to that billing despite the presence of crack miler Warning and star filly Indian Skimmer among his five rivals.

Willie Carson only had to push out Nashwan to stride clear off his rivals, beating 200-1 pacemaker Opening Verse with Indian Skimmer back in third.

Enable will look to become only the third filly to win the Eclipse on Saturday, a feat last achieved by the Michael Kauntze-trained Kooyonga. She had 11 rivals to beat at Sandown and the four-year-old daughter of Persian Bold was sent off 7-2 favourite. 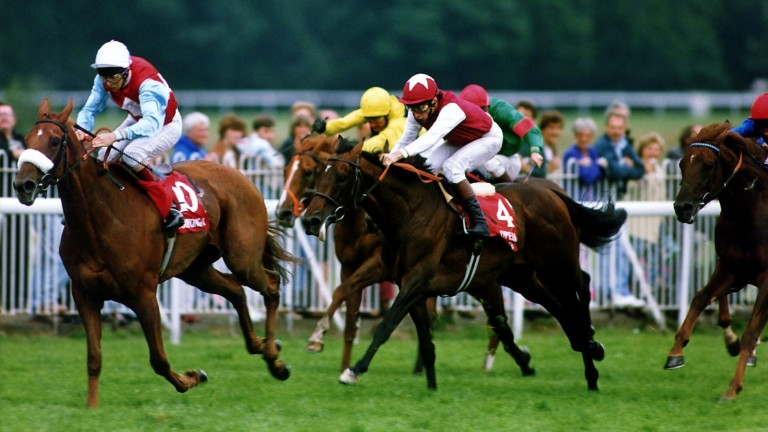 Kooyonga (front): winner of the Eclipse in 1992
Edward Whitaker (racingpost.com/photos)

She did it the hard way when coming from the back in the straight under Warren O'Connor but stayed on to defeat Opera House, who would go on to win the race the following year.

The Irish-trained superstar came to Sandown with the 2,000 Guineas and Derby under his belt and there was to be no denying John Oxx's colt, despite the race not panning out as planned.

Faced with three front-runners weakening in his path early in the straight Mick Kinane pulled out Sea The Stars and committed for home earlier than ideal. Only old rival Rip Van Winkle managed to lay down a serious challenge but Sea The Stars had a length to spare at the line. 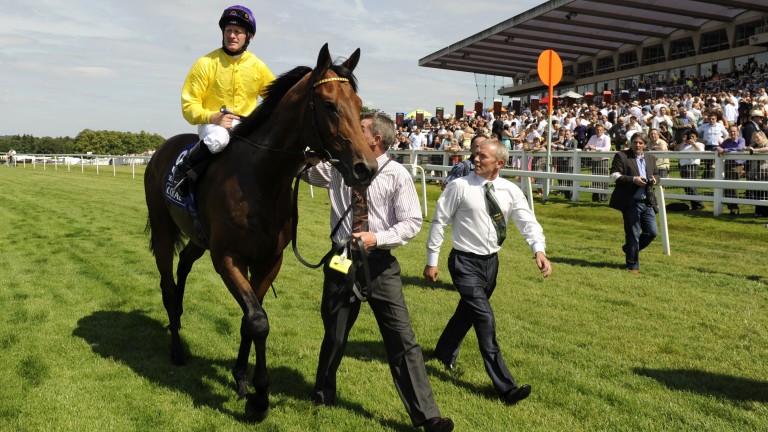 Sea The Stars: won the 2009 Eclipse by a length
Edward Whitaker (racingpost.com/photos)

Sea The Stars went on to land three more Group 1s in the Juddmonte International, Irish Champion Stakes and Arc in a memorable campaign.

FIRST PUBLISHED 9:00AM, JUL 2 2019
The Michael Kauntze-trained filly who Enable will try to emulate on Saturday had 11 rivals to beat