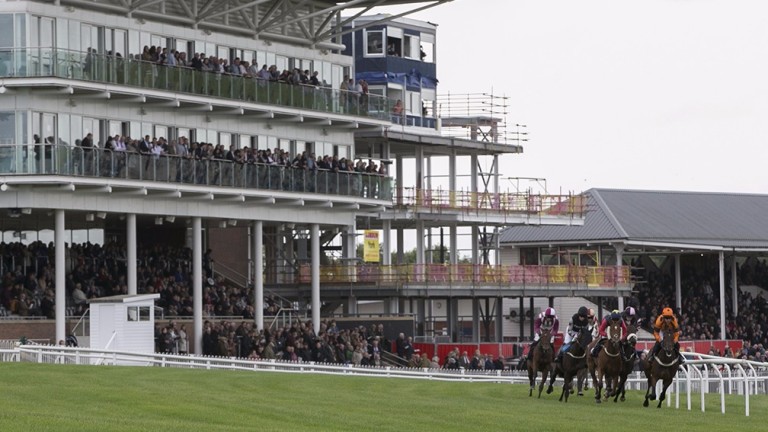 Wetherby: there will be plenty of Irish raiders taking their chance on Friday
Louise Pollard
1 of 1
By Robbie Wilders & Tony O'Hehir UPDATED 9:59AM, MAR 29 2019

Irish trainer Denis Hogan might not be renowned for placing his horses in overseas races but aims to execute a successful British raid with two runners at Wetherby on Friday, both of which he will ride.

The first leg of Hogan's plot comes via Benny In Milan, who was last seen finishing ninth at Clonmel in November and arrives after a break in the 2m handicap hurdle (3.25).

The trainer's final runner at Wetherby is rules debutant Generator City in the 2m bumper (5.05), whose stamina should be assured after a point-to-point victory over three miles in February.

Like Benny In Milan, the six-year-old is owned by the Premier Racing Club and will face a maximum of eight similarly unexposed rivals.

Byrnes on his travels

Charles Byrnes is another Irish trainer to saddle a brace of runners at Wetherby and has booked the assistance of 5lb claimer Kevin Brouder to take both mounts.

It would be fair to say that Viking Hoard, who contests the 2m handicap hurdle (3.25), has not shown masses in four recent outings, but hailing from these quarters it would be foolish to completely dismiss the five-year-old's claims. 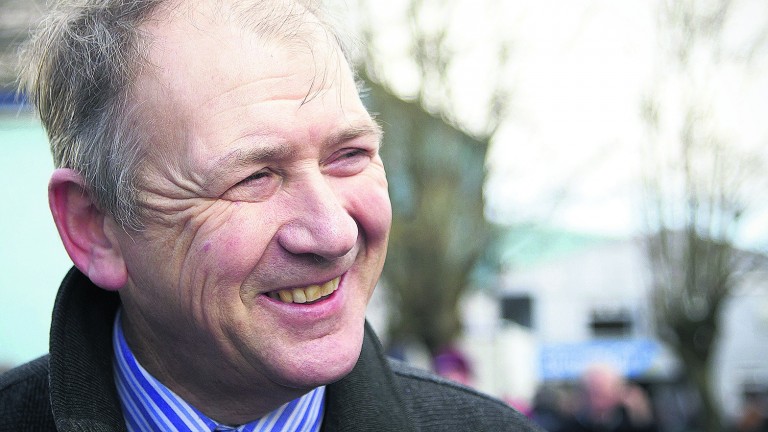 Thosedaysaregone completes Byrnes' two-pronged assault and reverts back to hurdles in the 2m3½f handicap (4.30).

The six-year-old dispatched Grand National dark horse Mall Dini in a beginners chase at Limerick this month and knows what it takes to triumph at Wetherby, taking a course-and-distance event off an 8lb lower mark in January.

Chess Grand Master has taken well to the Polytrack surface this year, winning two of his three previous races at the track and finishing second at Dundalk on his handicap debut last month.

Reverting from a run over hurdles at Limerick, the six-year-old will be bidding to improve on his good course record under top weight in the 1m4f handicap (6.45).

Donnacha O'Brien partners the son of Galileo for his brother Joseph, who said: "Chess Grand Master was a bit disappointing over hurdles last time but he's well and his form at the course is good.

"He's won there over the trip and also over 2m and is on the same mark as when he was beaten half a length there last month so with a bit of luck he should be thereabouts."

FIRST PUBLISHED 6:00PM, MAR 28 2019
Chess Grand Master was a bit disappointing over hurdles last time but he's in good form and his form at the course is good