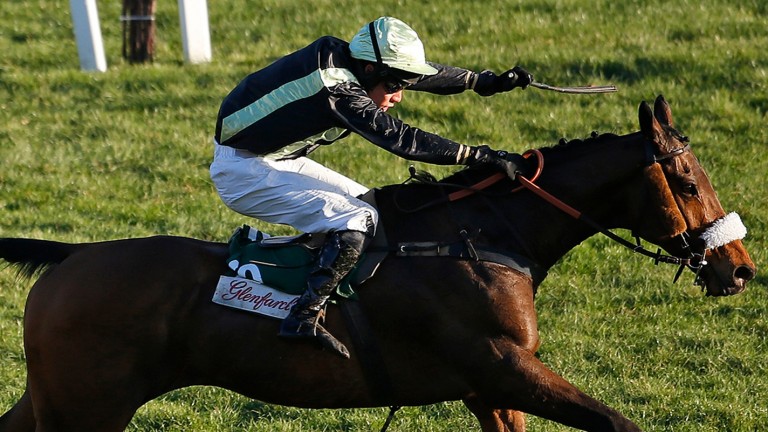 Urgent De Gregaine: one of three runners for the French trainer at Cheltenham
Alan Crowhurst
1 of 1
By Kitty Trice UPDATED 1:24PM, NOV 14 2019

Emmanuel Clayeux is aiming for more cross-country success at Cheltenham on Friday should the course pass a 3pm inspection on Thursday when he sends stable star Urgent De Gregaine on another raid from France, accompanied by course newcomer Diesel D'Allier.

The 11-year-old Urgent De Gregaine, a shock 50-1 winner over the banks course at the January meeting in 2017 and placed behind Tiger Roll in the last two runnings of the Glenfarclas Chase at the festival, will carry 11st 11lb in the Glenfarclas Cross Country Handicap Chase over three and three-quarter miles.

Clayeux said: "Urgent De Gregaine knows Cheltenham well. He has a lot of weight but I don't think that will be a problem. He hasn't run since the festival due to a slight injury but it was nothing serious. He's in good form.

"With my other horse Diesel D'Allier, I want to see if he will adapt to the cross-country track at Cheltenham. If he does he could come back in the future." 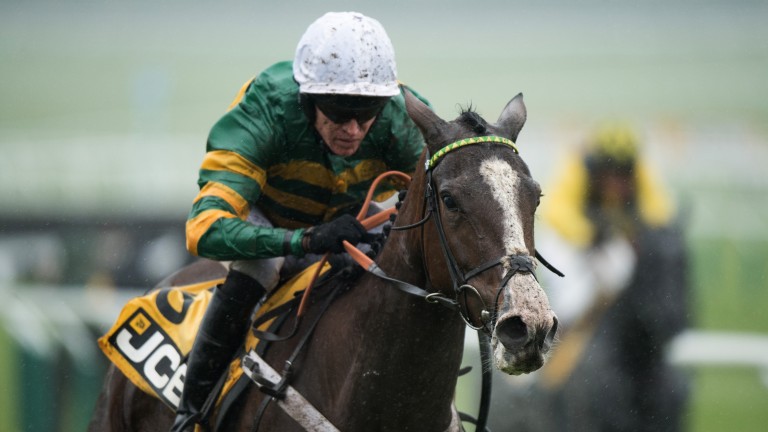 The French trainer, who has produced stars such as Apple's Jade and Gold Cup hero Al Boum Photo, will also be represented by Thatsmyseat in the JCB Triumph Trial Juvenile Hurdle on Saturday. That race was won by Clayeux's former inmates Defi Du Seuil and Apple's Shakira in 2016 and 2017 respectively.

He said: "Thatsmyseat has quite a bit of experience in France and, as we're bringing over other runners, we thought this would be a good test for her. I think she's improving."

FIRST PUBLISHED 9:30AM, NOV 14 2019
He has a lot of weight but I don't think that will be a problem. He hasn't run since the festival due to a slight injury but it was nothing serious