French challenger Vezelay no back number for Clayeux 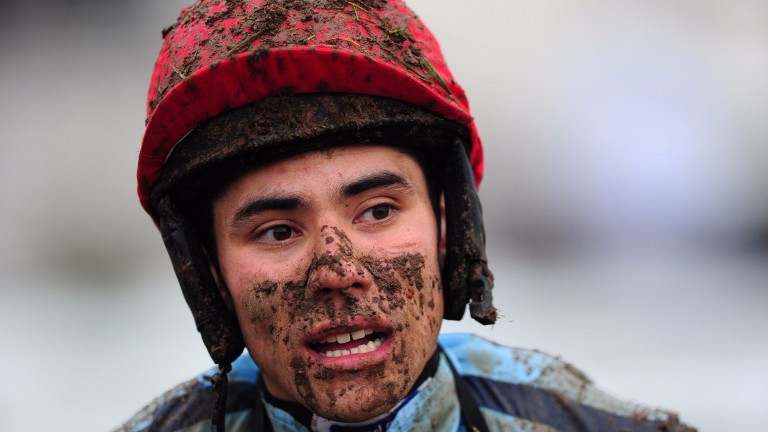 Felix de Giles has struck up a fruitful partnership in France with Emmanuel Clayeux, trainer of Vezelay
Dan Mullan/Pinnacle
1 of 1
By Scott Burton 6:00PM, NOV 18 2016

Having begun to make more regular visits to Britain, Emmanuel Clayeux's link-up with jockey Felix de Giles has brought plenty of reward back home, with the trainer providing the bulk of the 40 winners that have propelled the expatriate British rider to sixth in the French title race.

Vezelay boasts high-class form over fences at Auteuil and warmed up for this assignment with an excellent second to subsequent Grade 1 runner-up Solway over hurdles.

Clayeux said: "He's schooled well and I don’t see the fences being a problem for him. We won’t be looking to make the running and if a couple of the others want to get on with it I think that will help him. He wasn’t at his best during the spring but he ran well last time out." 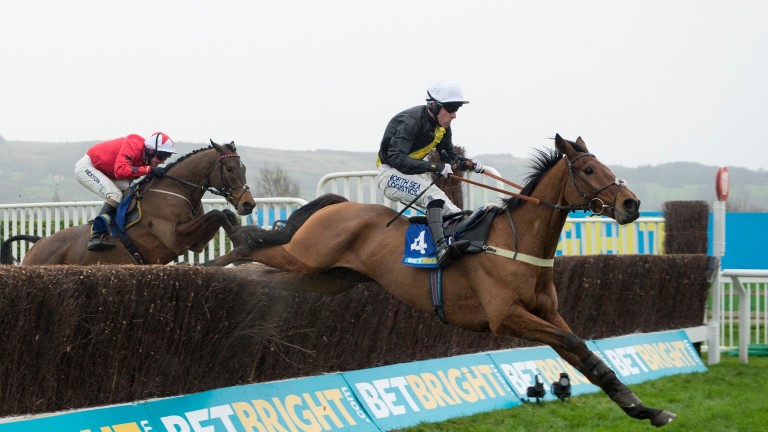 Thomson has no ground worries for Seeyouatmidnight

After a fine novice season Seeyouatmidnight showed improved form again when running away from Bristol De Mai on his return to action in a two-runner Graduation Chase at Carlisle.

Trainer Sandy Thomson said: "He'll definitely come on for that run as he's a big horse who takes a bit of work to get ready. I’ve no worries with heavy ground, although he won on better ground at Carlisle. The soft ground appears to slow the others down more than him."

Although a frequent front-runner, Seeyouatmidnight is unlikely to get involved in a duel with Coneygree on his stiffest test so far.

Thomson said: "He was handy enough in the Scottish National last season but he doesn’t have to lead."

FIRST PUBLISHED 6:00PM, NOV 18 2016
He has schooled well and I don't see the English fences being a problem for him