Free entry for children to be focus of new promotional campaign 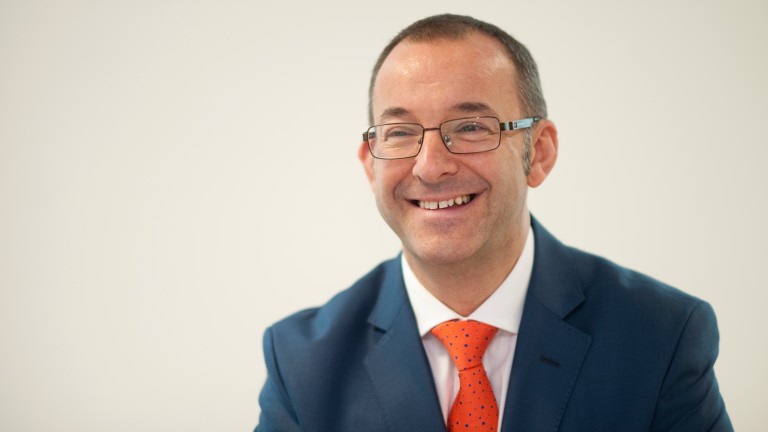 Great British Racing believes the fact under 18s can go free to the majority of Britain's courses is a unique selling point for the sport and will make it the focus of its major campaign in 2017.

Rod Street, chief executive of British racing's promotional body, said GBR would be making a "serious investment" in the campaign.

GBR will also soon be launching a new website to promote ownership through clubs and syndicates, and has established a group to look at increasing the sport's commercial partners.

This year GBR launched its 'Kids Go Free' campaign to attract families racing over the summer holidays after research showed 86 per cent of those surveyed were unaware under 18s go free at racecourses.

Such was the response GBR has decided to invest more resources in the campaign next year.

Street said: "We think that the fact that under 18s go free at the majority of racecourses is a powerful tool by which to promote racing.

"There are lots of other sports that don't have such an offer so it gives racing a unique selling point and, crucially, it means we are engaging with potential racing fans of the future at absolutely the right time.

"With the support of the racecourses and the Racecourse Association, this is going to be our major campaign of 2017 and quite possibly beyond."

Street said a new 'In The Paddock' website would launch this month with the purpose of promoting ownership as a member of a syndicate or a club, part of the overall industry strategy to get more horses in training and more owners involved in Britain.

He continued: "Customer research has demonstrated that for most owners their entry into the sport is initially through a leg or even less in a racehorse.

"So syndicates and clubs are really those very early building blocks to developing owners and, of course, they're also the most affordable route into horseracing."

The new website has been modelled on the concept of price comparison sites, allowing potential owners to search for a club or syndicate on the basis of preferences such as region or cost.

Street said GBR would not be the "arbiters of what may be the right or wrong syndicate", but added: "Any club or syndicate that wants to be promoted on the site will need to sign up to a code of conduct which ensures a minimum level of customer service delivery, which we think is very important."

A sponsorship steering group has also been set up, although its focus was on new opportunities – such as a sponsor for Kids Go Free –rather than individual races.

Street added: "We've also involved ITV commercial people in those early discussions because there's a lot we can learn from each other."

The fact that those under 18 can get in free to most racing meetings is a great selling point for British racing.

The most surprising thing is that it has taken the sport so long to grab the opportunity and run with it, especially given the complaints made about the cost of taking children to other events, such as football matches.

Great British Racing chief executive Rod Street said earlier this year that racing had been hiding its light under a bushel when it came to free entry for young people, a point illustrated by research that showed 86 per cent of those surveyed were unaware the opportunity was there.

That is a failure by the sport, especially given there have been calls for more to be done to attract young people to racing for a number of years.

Better late than never though, and this campaign, along with the Jockey Club's decision to offer 18-24-year-olds half-price entry at its courses, are initiatives to be welcomed.

What racecourses must focus on now is doing everything they can to ensure their meetings are places you would want to take a child. Sadly, due to the behaviour of alcohol-fuelled racegoers, there are times when they are not.