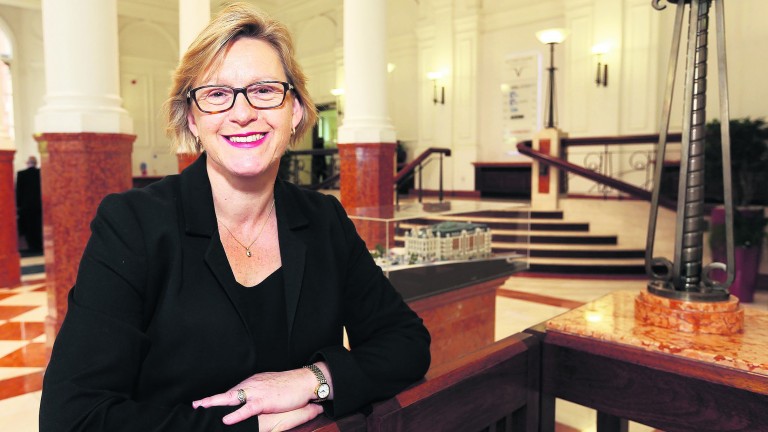 The Competition and Markets Authority is extending its investigation into online gambling to include the treatment of punters in relation to free bet promotions.

Concerns raised by the Gambling Commission about potential breaches of consumer law led to the CMA launching its probe last October.

At the time the investigation was announced, Gambling Commission chief executive Sarah Harrison argued the industry was still "not doing enough" to ensure terms and conditions were fair, with many of them most likely to "bamboozle" customers.

In its latest update, the CMA revealed the scope of its assessment of the online gambling landscape is to be increased.

A statement said: "When the CMA launched its investigation in October 2016, we asked consumers to provide further information and evidence on the concerns we’d highlighted.

"In light of the information provided, we wrote to certain additional operators and are now also requesting information on certain issues relating to free bet promotions.

"We’re particularly concerned about information we’ve received suggesting players may be placing sports bets, which according to the terms of a promotion qualify them for a free bet, only later to be told they’re not eligible for the promotion."

Thousands of customers of TGP Europe Ltd and Fesuge Ltd had winning bets cancelled after being accused of abusing bonus offers, but the firms accepted their terms and conditions in the case were unfair and not clear.