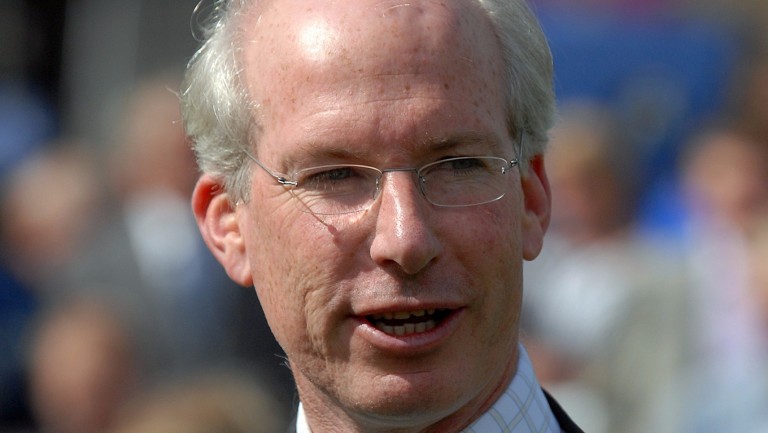 Complimentary bars in hospitality areas are to close earlier during the Cheltenham Festival as part of an effort to curb anti-social behaviour during next month's four-day meeting.

Staff will be instructed to stop serving alcohol as soon as the last race starts in enclosures where free drink is available, while the main after-racing retail bar, the Final Flight, will also close half an hour earlier to enforce a wider responsible drinking policy.

Last year's Cheltenham meeting gained some unwanted headlines through scenes of footballers urinating into glasses and two reality stars exposing themselves as they attended the meeting as hospitality guests.

The track will reinforce its initiative by applying a four drinks per transaction limit, which is already in operation at other JCR venues, and staff will have discretion not to serve or allow entry to people who are intoxicated.

It follows the announcement of plans by the local council and police to crack down on drunken behaviour outside the racecourse and in the town as well as the activities of touts, street sellers and unlicensed taxi drivers.

Ian Renton, Cheltenham's regional director, said: "I was never happier to be criticised last year by people saying there was no problem with drinking at Cheltenham and everything was fine. That is the case but we have had a couple of isolated incidents and want to act accordingly to avoid any repetition.

"Complimentary bars will close during the last race and alongside that we have also increased the hosting and management presence in all hospitality areas so we can be more alert to activities of that kind than we were last year."

Public bar areas will close from the last race and up to an hour afterwards to help manage crowds leaving the course. No-one will be allowed to enter or leave carrying an alcoholic drink and a free bottle of water will be offered at the exits every day. Free water will also be made available from rehydration points on every bar.

Renton added: "The major change in the retail area is the closing of the Final Flight bar half an hour earlier, which is the major bar people go to as a post-event party. That is in the tented village and entry is by ticket only, which are sold in advance, but we felt closing half an hour early would prevent any excesses in that area as well.

FIRST PUBLISHED 5:17PM, FEB 13 2017
I was never happier to be criticised last year by people saying there was no problem with drinking at Cheltenham and everything was fine