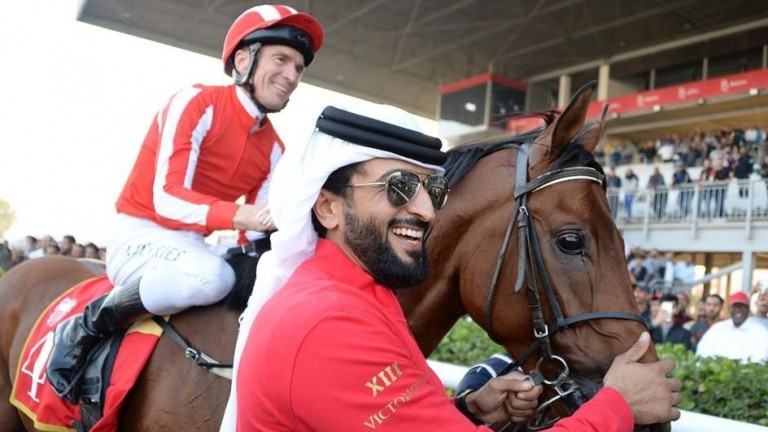 Frankie Dettori and James Doyle were out of luck in Bahrain on Friday, with Adrie de Vries instead taking the honours with a big-race treble in Sakhir. 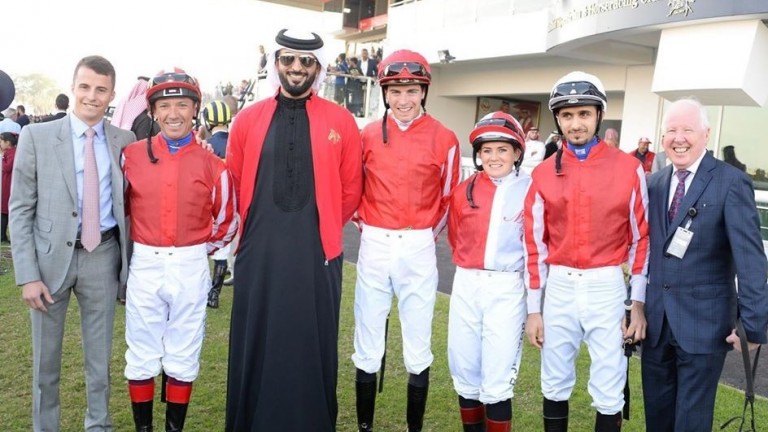 Both Rustang and Thorkhill Star featured in the inaugural Bahrain International Trophy in November, won by the French-trained Royal Julius at the same course with Rustang third.

Dettori fared better on the card when second on News Breaker in the other Cup, run in honour of HRH Prince Salman, which De Vries won on the Fawzi Nass-trained Pulsar.

Nass and De Vries were also on the mark with Al Tariq in the Bahrain Derby, with Dettori back in third on Shawwash.