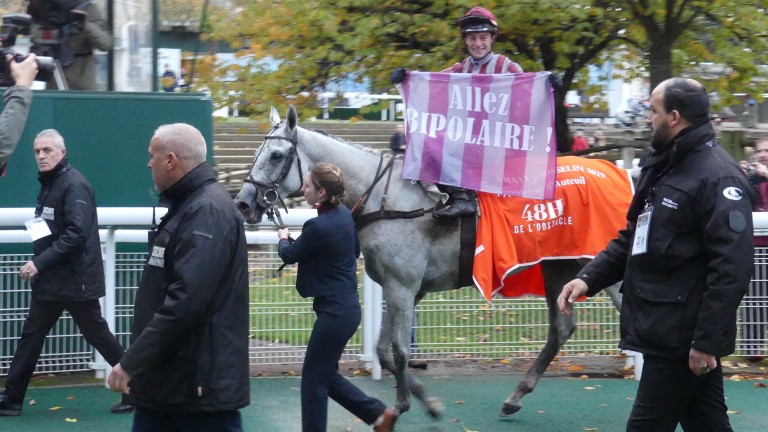 France’s premier jumps contest, the Grand Steeple-Chase de Paris, will be run at its traditional home course of Auteuil, ending speculation that Pau could host the country’s equivalent of the Cheltenham Gold Cup.

The Grand Steeple-Chase de Paris and the Grand Courses des Haies, the French Champion Hurdle, won last year by Benie Des Dieux, are scheduled to take place at Auteuil on Sunday, June 7, but could potentially be delayed until the autumn if the racecourse remains in a virus hotspot, or 'red zone', as it is at the moment.

The decision by the police can be rescinded if the Ile de France region gets a green rating due to the virus subsiding when the government undertakes its next review of deconfinement on June 2.

Alternative arrangements had been drawn up to potentially move the 3m6f Grade 1 Grand Steeple-Chase de Paris, won last year by the Davy Russell-ridden Carriacou, to Pau in the south west of the country, a move that was contested by trainers.

Instead, should Auteuil be unavailable to hold the major fixture on June 7, the two big races will be moved to the autumn but kept at the same venue rather than being relocated.

France Galop will make a final decision on the location of the races on June 3, with the rest of the card scheduled for June 7 at Auteuil set to move to Pau if racing cannot take place in Paris and the two headline races on the card replaced by the Prix Heros XII over fences and Prix Hypothese over hurdles. 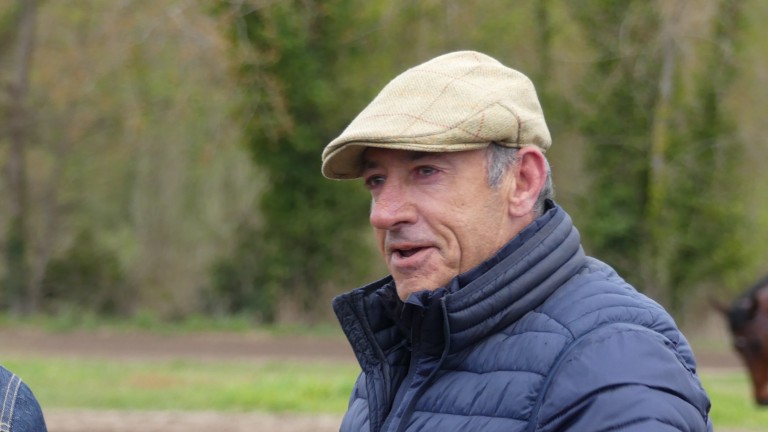 A move away from Auteuil had been strongly contested by members of the French jump racing community, including champion trainer Francois Nicolle, who is likely to have leading contenders Bipolaire in the Grand Steeple-Chase de Paris and L'Autonomie in the Grand Courses des Haies.

He said: “For me it would not be a good decision to run the races at Pau as it is not the same racecourse. It is far different and is not comparable in any way.

“The horses who run at Auteuil are not the same sort of horses who can run at Pau, so for me it would not have been a good idea. If they have to run the race later in the year then that is better than having to move it from Auteuil.”

Such a move would mean a potential clash between the Grand Steeple-Chase de Paris and the Prix La Haye Jousselin, a similar race run at Auteuil run over 3m3½f in November.

FIRST PUBLISHED 5:57PM, MAY 22 2020
If they have to run the race later in the year then that is better than having to move it from Auteuil