France hopeful of restarting racing next month despite lockdown extension 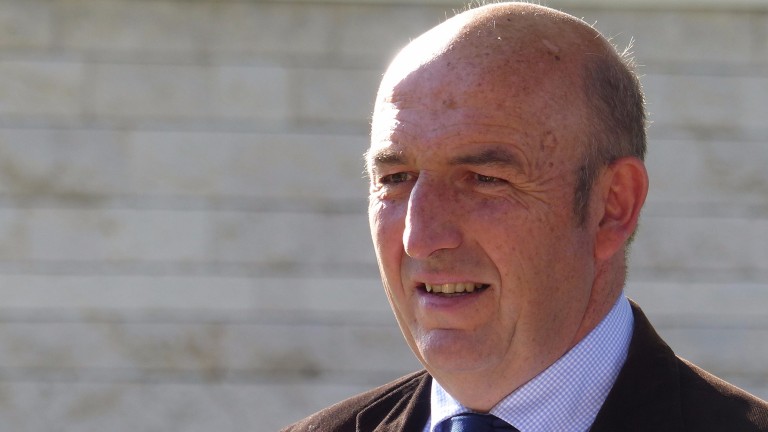 The fate of racing in France is set to be outlined this week with professionals optimistic the sport can return before lockdown measures are potentially eased by government on May 11.

On Monday, France’s president Emmanuel Macron extended the country’s quarantine by a further month in a bid to slow the spread of the coronavirus, which has infected over 135,000 people and led to nearly 15,000 deaths from Covid-19.

Having initially taken place behind closed doors, French racing stopped altogether on March 17 until at least Wednesday, although the resumption of the sport will not take place until the start of next month at the earliest, with a revised timetable drawn up to get underway from May 4, if granted government approval.

France Galop has been liaising with government about a behind-closed-doors return for racing — with Macron placing a ban on large public events until at least July 11 — and a spokesperson for the organisation said on Tuesday a statement on racing’s return would be put forward before the end of the week.

Nicolas Clement, president of the French Trainers Association, hopes there will be clarity for him and his fellow trainers in the near future with those associated with the sport “anxious” for it to restart as soon as it can.

He said: “We’ve made a programme from May 4 and we hope this will be accepted, but reading through the lines the president suggested they will be loosening the reins in general from May 11, so that might push us back.

“The big thing is we’re all very anxious that we need to run the horses for the wellbeing of our owners, our bank accounts, for the punters, the jockeys and the racecourse. At the same time we understand that this is a crisis.

“Our activity is outside and we can run with a strict limit of professionals. We have all the arguments to be accepted and we can be very disciplined but we’re waiting on the government. Hopefully the French bureaucracy can answer us quickly.”

One of the discussions ongoing between French racing and government is centred on funding for the sport with PMU cafes, the main betting locations in the country, closed and not likely to open when the initial wave of restrictions are eased. 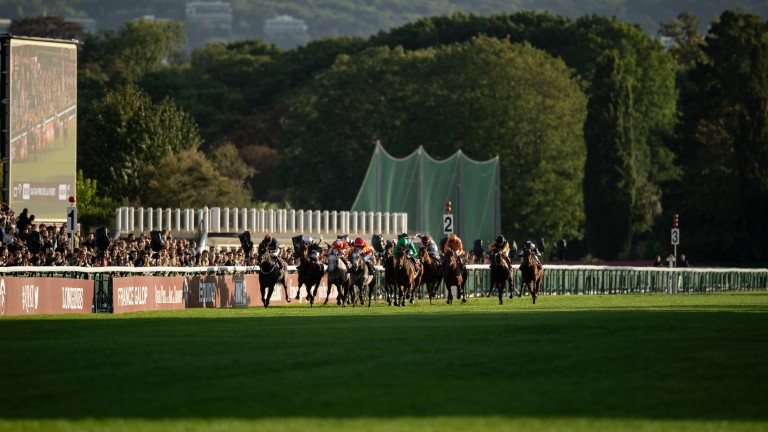 The Classics have already been rescheduled in Germany, where racing is gearing up to return on May 1, while the first four Classics of the British season have been postponed while the sport tries to get restarted as close to the start of next month as possible.

Clement said: “There are plans for the Guineas to be the first weekend in June, a French Derby and Oaks early July - so everything will go back a month. We’ll adapt.

“The big question is whether foreign horses will be accepted and we have no idea right now, but we need to get going.”

South African racing authorities targeting return to action on May 1

Guineas and Derby meetings to be held later in the season, Jockey Club announces