France finally comes into line with Britain and Ireland on interference 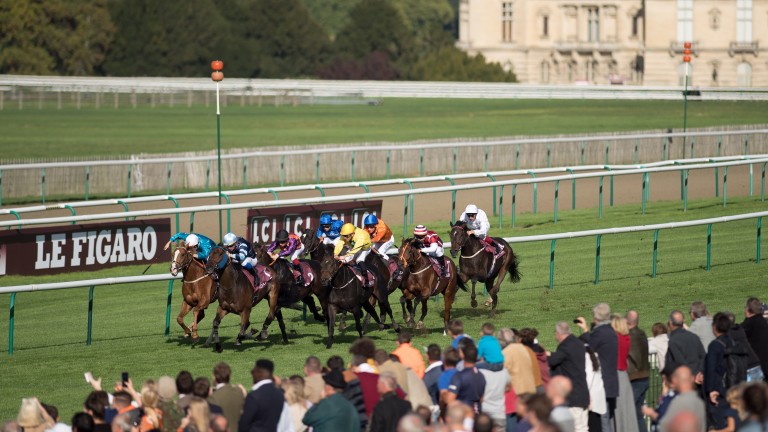 Rules will change at French race meetings such as Arc weekend (above)
Edward Whitaker
1 of 1
By Howard Wright and Scott Burton UPDATED 7:37PM, OCT 3 2017

Punters throughout Europe will soon be betting under uniform rules concerning interference in races, following a decision by France Galop, the French racing authority, to come into line with Britain, Ireland and most other major jurisdictions outside the US.

French resistance to observing interference rules that apply elsewhere, which has long confused professionals and public alike, has crumbled in the face of a new clause to be introduced to the International Federation of Horseracing Authorities’ international agreement.

After a decade of often tortuous negotiations, led first by South African steward Rob de Kock and completed under Hong Kong Jockey Club stipendiary steward Kim Kelly, the IFHA’s harmonisation of raceday rules committee drafted a model rule that was unanimously approved on Tuesday by the executive council and will become Article 32.

Although scope has been inserted, apparently at France’s insistence, for disqualification of a horse whose jockey is deemed to have ridden “in a dangerous manner”, the essence of the wording is that if a horse causes interference but does not improve its position in relation to the horse suffering the interference, the placings will remain unaltered.

This approach has become known as the Category 1 philosophy, as opposed to Category 2, whereby any interference was deemed liable to result in demotion behind the horse who suffered interference.

France, Germany and most of the US have so far remained in Category 2, with the French authorities citing their punters’ reliance on exotic bet types, rather than defending, for example, worthy winners.

The IFHA agreement is not binding, but failure to sign up to individual clauses leaves jurisdictions exposed, and with Germany expected to change its stance in line with the new rule, France would have been left isolated outside individual US states.

However, France Galop issued a statement late on Tuesday afternoon confirming the imminent change of heart, for which the date of introduction has still to be decided.

It said: “These measures were redrawn in the context of a wide consultation led by the IFHA, during which the administrative council of France Galop decided to ratify them.

“The introduction of these new rules in France requires a harmonisation of existing texts, which will be worked on at the end of the year, following which a precise date from which they will take effect will be determined.” 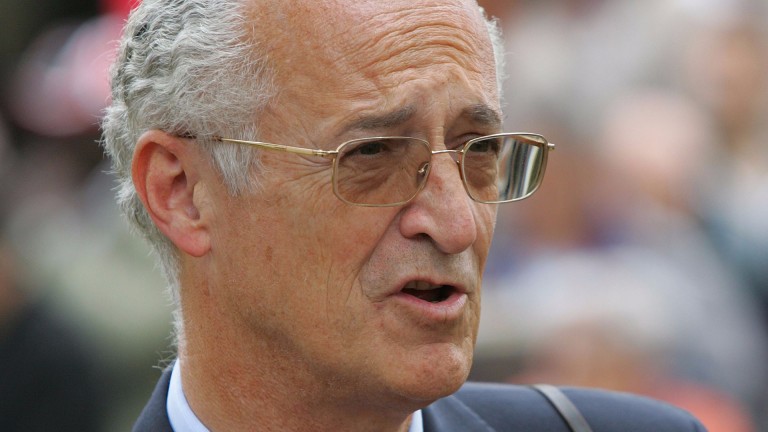 Louis Romanet: "Now it is up to individual countries to sign up to the agreement”
Mark Cranham/racingpost.com/photos
Speaking to the Racing Post before the French governing body made its decision known, IFHA chairman Louis Romanet, a former director general of France Galop, said: “The model rule was adopted unanimously by the executive council, of which France is a member, so the logic would be for them to follow the wording.”

Describing the international agreement breakthrough as “a major achievement for the IFHA”, he added: “Achieving greater uniformity in raceday rules is important to the development of an international fan base, and it has been identified as essential to simulcasting and comingling arrangements, which are increasingly significant for the revenues of the sport.”

He added: “Since its inception the harmonisation of raceday rules committee has worked hard towards a common approach on deciding protests and objections across all major racing jurisdictions. We have done our work, now it is up to individual countries to sign up to the agreement.”

Romanet also revealed that the new Article 32 would further cover types of whip by including the stipulation that “only padded/shock absorbing whips/crops which have not been modified in any way may be carried in a race”.

The best international coverage on racingpost.com