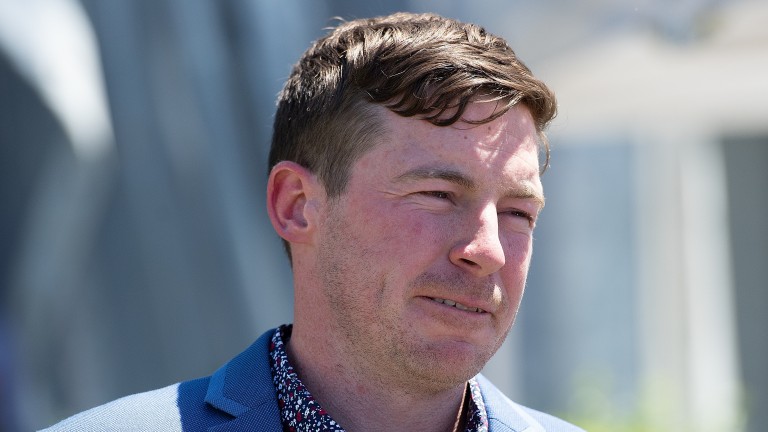 Leading Queensland trainer Ben Currie has been disqualified for four years on charges relating to his intention to use an electronic apparatus on two horses.

The Queensland Racing Integrity Commission (QRIC) announced the penalty, which has immediate effect, on Friday morning – a week after finding the Toowoomba trainer guilty of two breaches of AR175(a).

A QRIC statement read: "Mr Currie is guilty of engaging in an improper action following an investigation into text messages relating to the intention to use an electronic apparatus capable of affecting the performance of two horses.

"Stewards today disqualified him for two years for each offence, to be served cumulatively. 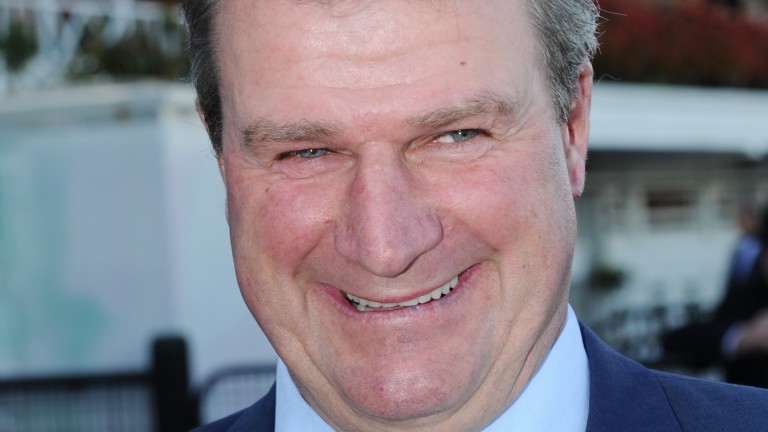 Darren Weir: banned for four years for possession of electronic devices in February
Vince Caligiuri
"The breaches relate to the horses Massive Attack in 2015 and Said Written in 2016 when Mr Currie was their trainer.

"Stewards have directed Mr Currie to feed, water and care for his horses, exercising them by hand walking or on a walking machine.

"He has until 4pm on 17 May 2019 to have all of the horses in his care dispersed to trainers subject to the approval of the stewards.’’

His four-year ban is the same penalty handed out to Victoria’s leading trainer Darren Weir in February after Weir was found guilty of possession of electronic devices.

In a tweet on Friday morning, Currie left no doubt as to what he thought of the decision and to whether he will appeal: ".....can’t wait for an independent court and embarrassing these fools," he wrote.

Currie is a rising star of the training ranks and burst onto the scene with a breakthrough season in 2016-17.

He has celebrated a total of 663 winners since his first success with Pacific Express in 2010, accrued almost A$13,000,000 in prize-money but yet to strike at the highest level.

FIRST PUBLISHED 7:06AM, MAY 10 2019
He has until 4pm on 17 May 2019 to have all of the horses in his care dispersed to trainers subject to the approval of the stewards