Start Of The Flat NAAS ON SUNDAY 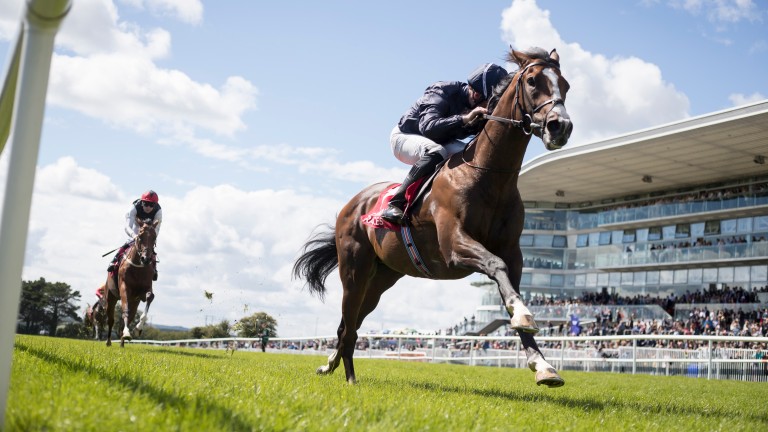 Amedeo Modigliani: set for first outing since maiden victory at the Galway festival in August 2017
Patrick McCann (racingpost.com/photos)
1 of 1
By David Jennings UPDATED 11:16AM, MAR 24 2019

He was the Derby favourite around this time last year but a series of small setbacks deprived us of seeing Amedeo Modigliani at all at three and now what we all want to know is can he make up for lost time as a four-year-old.

He makes his first start since running away with a Galway maiden 596 days ago in the Listed Devoy Stakes (4.45) and Aidan O'Brien is hoping to find out whether middle-distances or a mile will be his bread and butter this season.

"Amedeo didn't run last year and he's just ready to start off. We think he'll take a big step forward from what he does but we were keen to get him started. We're not sure yet how far he is going to go as he does show us a lot of pace at home. We have a few different options later in the year, but we'll get Naas out of the way and see how that goes," O'Brien said.

Standing in Amedeo Modigliani's way is Still Standing, a winner of four of his last five starts, and Jessica Harrington thinks the ground will be right up his street.

She said: "Still Standing finished last year on a great note, despite the fact the ground was not ideal for him. He needs soft ground to be at his best, which he'll get here, and he seems in great form at home."

The Madrid Handicap (3.05) over 7f was the first stepping-stone of a stunning season for Awtaad in 2016 with Kevin Prendergast's colt going on to land the Irish 2,000 Guineas later in the season. Could there be a Classic contender lurking in this year's line-up? 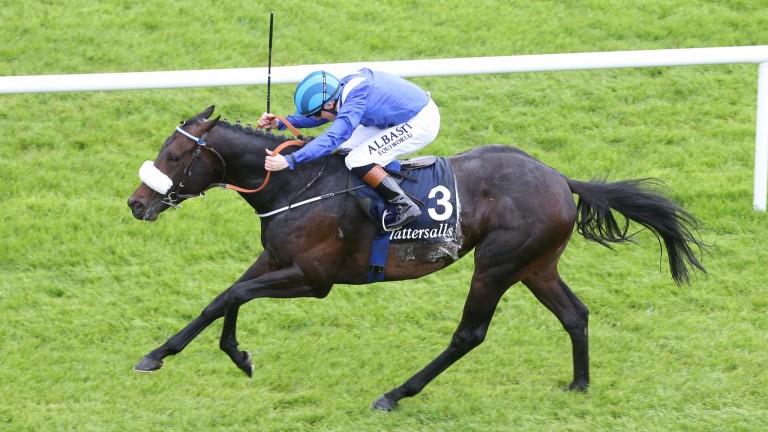 Aidan O'Brien, who is represented by San Andreas and Never No More, said of his pair: "We're just feeling our way with San Andreas and he'll improve a lot for the run. He could step up in trip later in the season. Never No More is just ready to start off and he does show us a lot of pace at home."

Jessica Harrington thought enough of Chicas Amigas as a juvenile to bring her to Royal Ascot for the Albany Stakes, where she finished seventh, and hopes she will handle these softer conditions, ground she expects Dandys Ocean to adore.

"They're in great from and Dandys Ocean will definitely go on the ground. I think Chicas Amigas will too, she's never run on it but that's not her fault as it was a very dry summer last year. She's by Dragon Pulse and they always like a nice dig in the ground. It's a bit of an unknown but she should handle it," Harrington said.

Richard Fahey reports Wasntexpectingthat to have wintered well so he will be expecting a big run from last year's Beverley winner.

The trainer said: "It's a warm race but track, trip and ground should suit him. He's done well over the winter, he's been gelded and we'e happy with him."

Dermot Weld has won the Group 3 Lodge Park Stud Irish EBF Park Express Stakes (3.40) twice in the last five years, including with Making Light 12 months ago, and he will fancy his chances of improving his fine record in the race with the classy Yulong Gold Fairy who ought to relish conditions.

She won a Listed event on soft ground at the Galway festival in 2018 and, with a rating of 105 which is 6lb superior to anything else in the line-up, she could prove a tough nut to crack.

"She's in good form. She won her maiden in Galway and we think she'll get much further than a mile," O'Brien said. 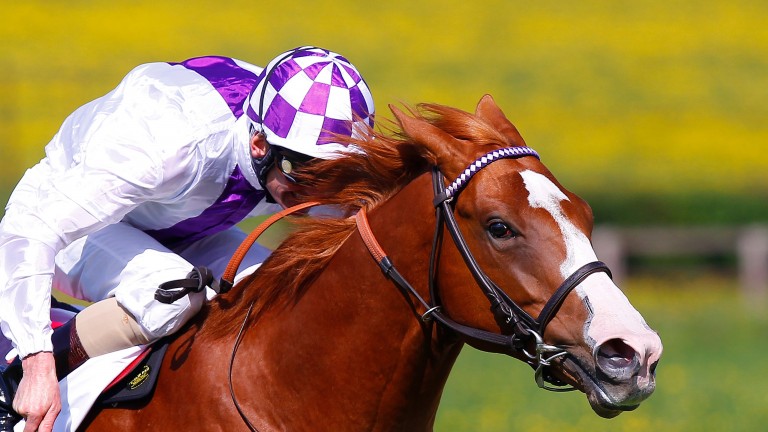 4. Is there a Dawn Approach lurking in opener?

The first race of the Irish Flat season, the Irish Stallion Farms EBF Maiden (1.30), produced a superstar in 2012 when Dawn Approach justified even-money favouritism and every year since we have been on the lookout for something to follow in his huge footsteps.

Brendan Duke won the race last year with 20-1 outsider Pride Of Pimlico and on Sunday he is represented by Value Chain in the colours of Jackie Bolger. Can lightning strike twice?

"He's well drawn and we've done plenty with him. He'll know his job and I have no doubt he'll win races down the line, but he will improve for the run," Duke said of Value Chain.

40,000 at Croke Park, 500 at the Curragh: anger as Irish racing is left behind Aurora Princess in correct race this time but proves no match for Miss Myers Aidan O'Brien is on course for one of his best years - and you'd hardly know it Fellowes warns controversial vet checks are deterring Melbourne Cup raiders Landmark Group success for George Boughey as Oscula wins Six Perfections Mother Earth continues O'Brien's French summer of love with Rothschild success