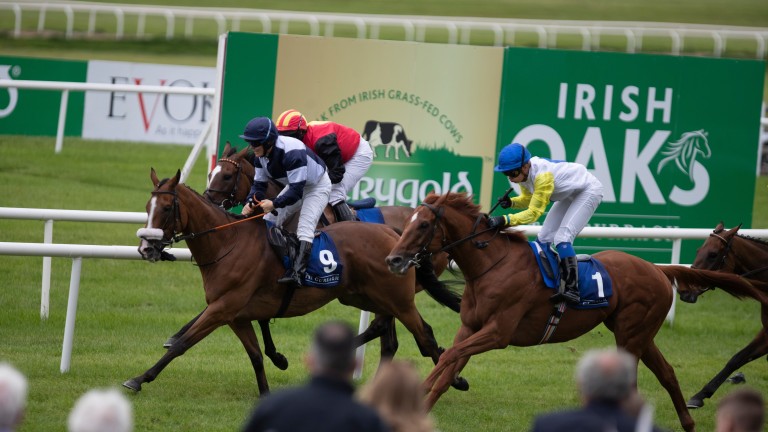 The Irish Horseracing Regulatory Board has disqualified four winners who tested positive for banned substances from July to October 2019 at referral hearings on Thursday.

Three of the cases saw the trainers involved avoid a €1,000 fine, with the committee waiving the sanctions after finding they took all reasonable precautions to avoid a rule breach.

However, Aidan Fogarty, trainer of Dundalk October winner She's A Babe, did not avoid a financial punishment as it was his second breach with the same substance, levamisole.

The panel fined the Tipperary-based trainer €1,000 and awarded €500 costs.

Joseph O'Brien was the main beneficiary from the disqualifications, promoted from second to first in three of the four cases, including when runner-up to Fogarty's 25-1 shot with Crotchet. 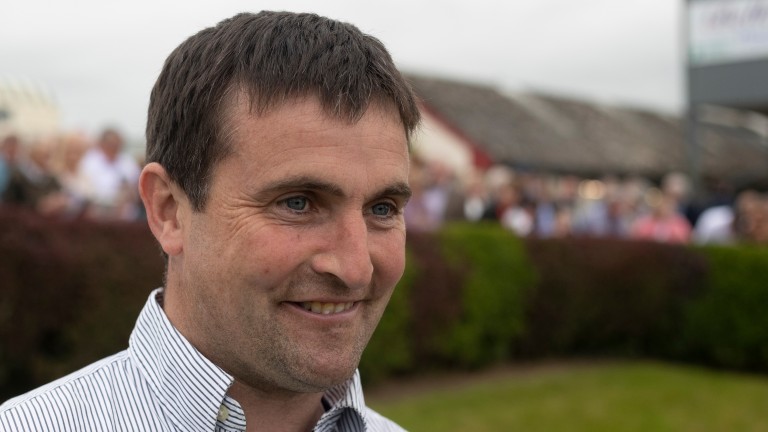 Aidan Fogarty: trainer of Dundalk winner She's A Babe, who was disqualified on Thursday
Patrick McCann

Tony Martin's Moonmeister, winner of the Ladies Derby at the Curragh in July, was stripped of victory after triamcinolone acetonide (TCA), an anti-inflammatory medication commonly used in equine practice, was found in the post race analysis.

The same substance was found in the post race analysis of Ozzie's Way, now disqualified from his Ballinrobe beginners' chase success in August for Denis Hogan.

The panel found that the positive tests emerged despite both trainers complying with veterinary advice in relation to withdrawal periods and their fines were waived. 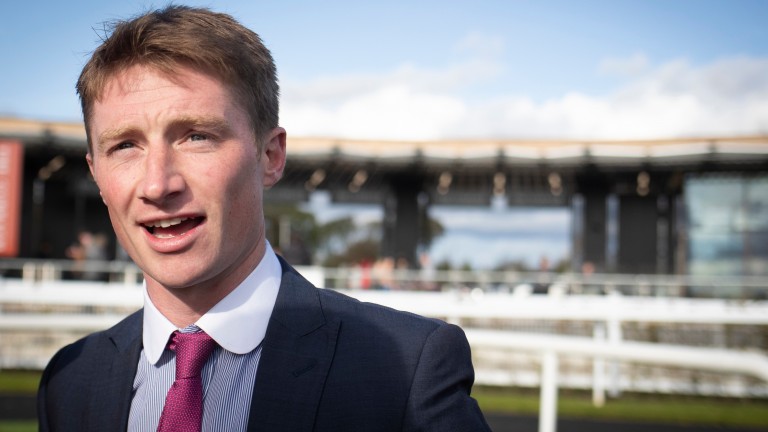 Perfect Tapatino, also trained by O'Brien, was promoted to first in the Ladies Derby, while Mervyn Torrens' Askann was promoted in the Ballinrobe race.

A Few Bob Short, trained by Galway-based Shane Ryder, was also disqualified for the second of his two wins in October.

The horse had been treated for muscle soreness with Diazepam, which metabolises to oxazepam and temazepam.

The panel found Ryder complied with his vet's best judgement regarding withdrawal time but in the absence of a formal science-based detection time, that was not long enough.

His fine was waived and O'Brien's Ozone promoted to first.

Read The Lowdown from 8.00am daily onracingpost.com and the Racing Post app for all the day's going updates, news and tip

FIRST PUBLISHED 7:53PM, MAR 5 2020
Joseph O'Brien was the main beneficiary from the disqualifications, promoted from second to first in three of the four cases