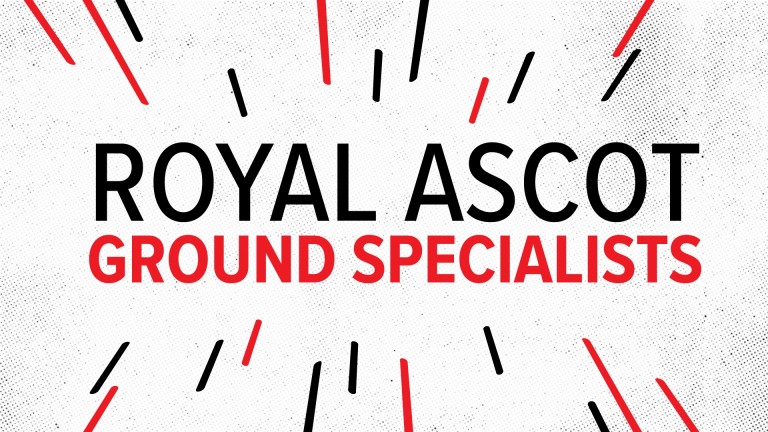 Following the deluge of rain on Thursday evening, conditions at Ascot remain extremely testing for the final day of the royal meeting.

Fiveof yesterday's seven winners had winning form with soft in the going description heading into the day, andthese four horses should relishthe conditions.

The highly regarded Mutasaabeq appeared to have no problem handling ground described as heavy on his debut at Newmarket in October. His class ultimately prevailed, but he ran out a smooth winner and it will be interesting to see how he shapes up on only his second start in Group company.

Charlie Hills's runner has not been seen since his seventh-placed effort in the 2,000 Guineas. He is back a furlong here.

A glance at the betting for this race would tell you just how much conditions are in favour of this David Menuisier-trained mare. 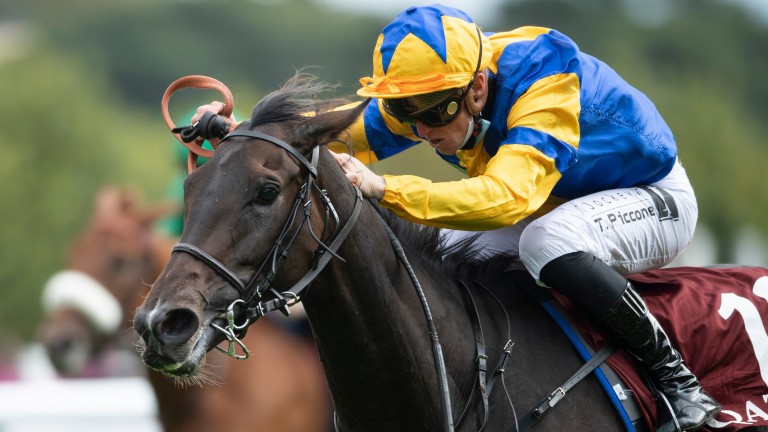 She ended last season with a flourish, making a Group 1 breakthrough in thePrix de Royallieu in early October and then following up in the Champions Fillies & Mares at Ascot just two weeks later.

Her form on ground described as heavy or soft is 31111 with the only defeat coming when she was a 25-1 shot on her debut.

Archie Watson endured the highs and lows of top-level racing when Dragon Symbol was first past the post in Friday's Commonwealth Cup but then demoted to second in the stewards' room.

Watson has a live chance of hitting back in the other Group 1 6f sprint at the meeting, with Glen Shiel certainly proven on this ground.

He thrived towards the end of last season to finish second in the Sprint Cup and then go one better with a gutsy success over course and distance on Champions Day. He handled the ground, described as soft, better than any of his rivals so has to be considered here. Glen Shiel's Haydock conquerorDream Of Dreams is another who may enjoy conditions.

He isconsidered a big outsider in the big sprint handicap, but five of Air Raid's six career victories have come on testing ground so he could be one to note.

His three best efforts, all coming at Hamilton, were on soft or heavy ground with the best two runs coming off a rating only 2lb lower than today's mark.

On form, JeddO'Keeffe's runner has a bit to find considering he was midfield on his sole start this season.

4.20 Royal Ascot:Dream Of Dreams to dominate in bid to go one better? Graeme Rodway has his say (Members' Club)

5.00 Royal Ascot:'There is no denying the phenomenal training that has gone into Rohaan'

5.35 Royal Ascot:'He's a horse we like a lot' – Roger Varian could hold key to big-field handicap

6.10 Royal Ascot:Tom Collins weighs up the chances of classy Falcon Eight for Dettori and Weld

FIRST PUBLISHED 10:07AM, JUN 19 2021
Five of his six career victories have come on testing ground so he could be one to note.