Four fantastic beasts who go on parade on Tuesday 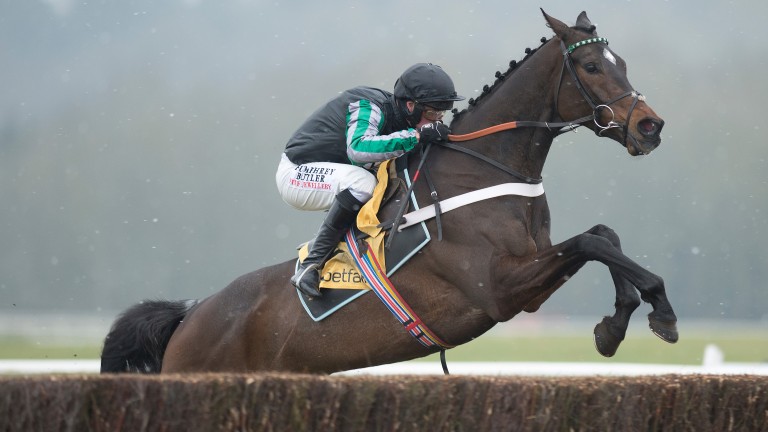 What they say He would be one of my best chances of the week. He's in good nick, is versatile ground-wise and has pleased us since Newbury.
Sam Twiston-Davies, rider

Fuelled comparisons to Sprinter Sacre with four impeccable performances over fences and would be a major shock if he failed to join the legendary chaser on the Arkle roll of honour.

What they say This horse could jump with Douvan in the Champion Chase or you could switch him tomorrow to hurdles if you needed to, but we've gone down the Arkle route.
Nicky Henderson, trainer 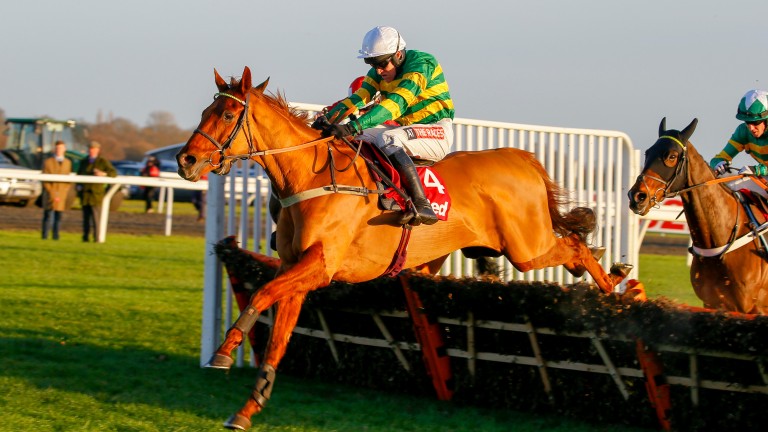 Yanworth: Grade 1 winner has only been beaten once over hurdles
Mark Cranham

He might not have impressed everyone with his jumping but has only suffered one defeat, when second to Yorkhill in last season's Neptune, in eight hurdle starts and should be suited by the strong pace of a championship race.

What they say He's unbeaten this season and we've had a lovely, clean run. He's in a good place physically and returning to a course as stiff as Cheltenham will suit him.
Alan King, trainer 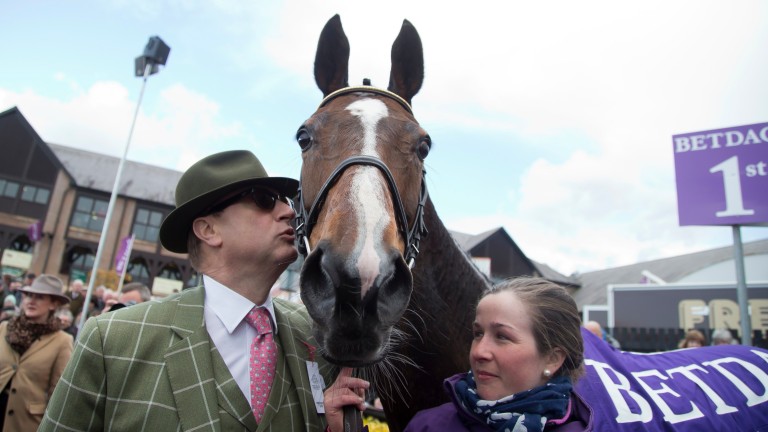 Versatile mare who had myriad festival options but is set to return to defend her title, although Ruby Walsh has deserted her for younger model Limini.

What they say "It would be tough to ask her to go anywhere else. Maybe she had a cold brewing at Doncaster, but we're much happier with her now."
Willie Mullins, trainer

FIRST PUBLISHED 3:20PM, MAR 12 2017
He's in a good place physically and returning to a course as stiff as Cheltenham will suit him