Former Sandown chairman says 'we need to have three tracks' 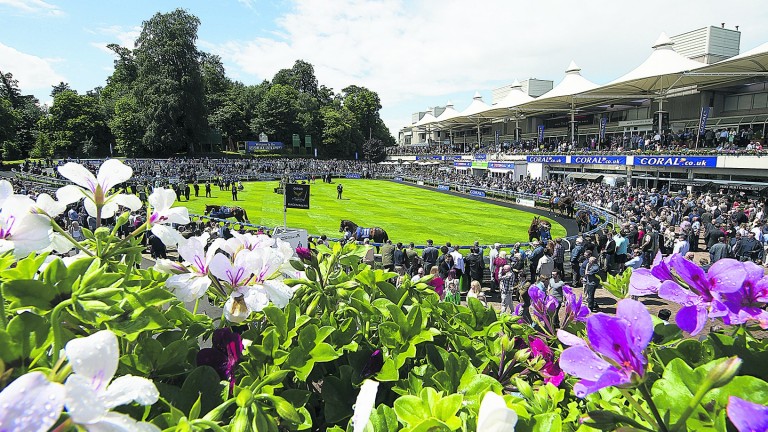 Sandown may not be perfect but it remains a super place to go racing
Edward Whitaker
1 of 1
By Lee Mottershead 5:20PM, JAN 26 2017

Sandown would need to have separate Flat and hurdles tracks in order for a "tremendous opportunity" to be seized, according to the track's former chairman.

Andrew Wates, who as head of United Racecourses also had responsibility for Kempton and Epsom, is a strong supporter of the Jockey Club plan that would, it hopes, lead to the 32Red King George VI Chase moving across Surrey.

If Kempton is sold for housing, the Jockey Club has promised to pour money into the facilities and racing surface at Sandown, whose ground in the jumps season invariably rides softer than that of Kempton, while Sandown's hurdles course also shares the same racing surface as the Flat track.

"Sandown is the key," said Jockey Club member Wates, who is also keen to see money spent at Huntingdon.

"We need three tracks at Sandown – a chase track, a hurdles track and a Flat track. It would be a challenge, without a doubt, and it would be costly, but there is such a big sum of money involved that it could be done. There would need to be a lot of rebuilding and rebanking, which is rather what we did at Haydock.

"The other issue at Sandown is the difference in the ground between the back straight and the home straight. Tackling that would be a three-year programme and it would cost money, but again it could be done."

Wates, whose seven-year tenure at Sandown ended in 2004, added: "To say Kempton is unique is a statement of the obvious, as every racecourse is unique.

"I wouldn't therefore be too fussed at losing Kempton, providing we can get the ground right at Sandown – and I'm so confident the team at Jockey Club Racecourses will do it. For National Hunt racing, this is a tremendous opportunity."

FIRST PUBLISHED 5:20PM, JAN 26 2017
It would be a challenge, without a doubt, and it would be costly, but there is such a big sum of money involved that it could be done