Former riders urged to join study into the effects of concussion 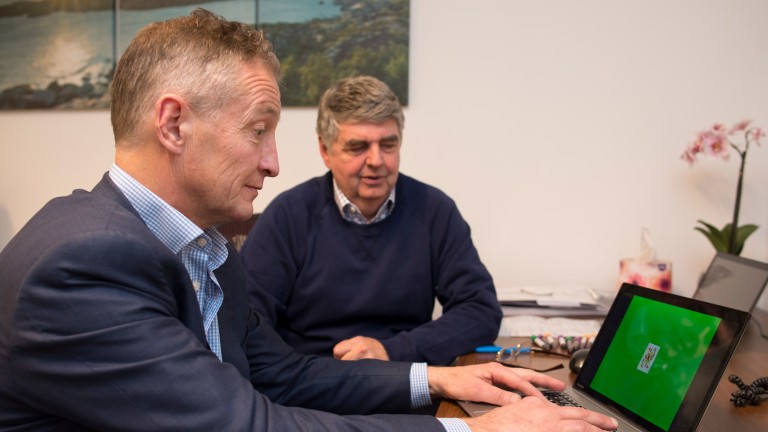 Concussion in Sport, a study set up by the International Concussion and Head Injury Research Foundation to look at the long-term effects of concussion on men and women who have competed in impact sports, is seeking retired jockeys to help with the research.

Volunteers since the research was launched 17 months ago have already included Richard Dunwoody, Stan Mellor and Richard Pitman. However, more former jockeys are being urged to come forward.

“It’s been encouraging the number of retired jockeys who have been willing to participate, but we still need more and I’m keen to get in the likes of AP McCoy, Peter Scudamore, Mick Fitzgerald, John Francome, Bob Davies, Graham Thorner and Ron Barry, to name but a few,” said medical director Dr Michael Turner, the BHA’s former chief medical officer.

He added: “This project has a really important purpose and I’d encourage retired jockeys who would be happy to participate to contact me.” 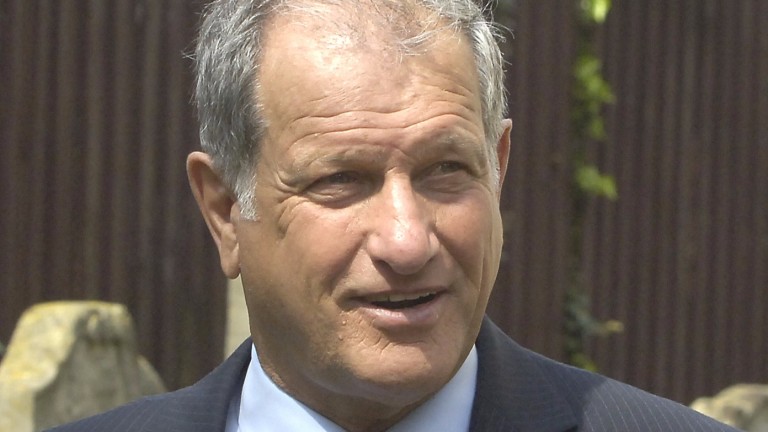 Former Grand National winner Bob Champion, among those to have already been tested, urged his former colleagues to participate in the research.

He said: “I found the tests themselves really interesting and this project is very worthwhile. It will be fascinating to see what it reveals and to find out definitively whether concussion does have long-term effects.”

Owing to the success of this independent research project, Concussion in Sport has been extended from three years to five to include other retired competitors from football, boxing and rugby.

Further information can be found at www.ichirf.org.