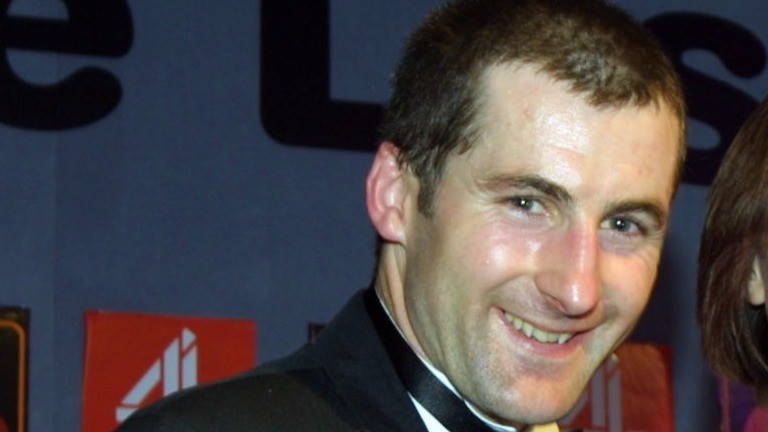 Racing is renowned for lending a hand to those in need and one-time Injured Jockeys Fund beneficiary Rodi Greene is returning the compliment by undertaking the London-Surrey 100 cycle event to raise money for the charity.

The former rider and now BHA coach is teaming up with Lucy Charnock, an almoner at the IJF, to raise funds to help continue the work being carried out at rehabilitation centres such as Oaksey House and Jack Berry House.

After a career-ending fall at Lingfield in 2011, the IJF helped Greene into a second career and he has since mentored riders such as Lizzie Kelly and champion apprentice Tom Marquand.

Charnock said: “Being Rodi, he has made a huge success of it and was one of the first mentors to come through for the BHA when there were plenty of doubts surrounding the scheme and whether it could pay."

Greene is a passionate cyclist and two years ago rode from Land's End to John o’ Groats in less than five days for the IJF.

Charnock added: “I’ve been away in Morzine in the Alps and have been training to try to keep up with Rodi – I’m glad there will be no climbs that steep in Surrey!"

Starting at the Olympic Park, the 100-mile course on Sunday takes in much of the route used for the 2012 London Games.

Jockey-turned-bloodstock agent Tom Malone has kindly donated kit to the pair as well as supporting the cause. The Just Giving page can be found at justgiving.com/fundraising/rodi-lucy

At The Races presenter Sean Boyce is also doing the ride for Prostate Cancer UK. The Just Giving page is justgiving.com/fundraising/seanboyce