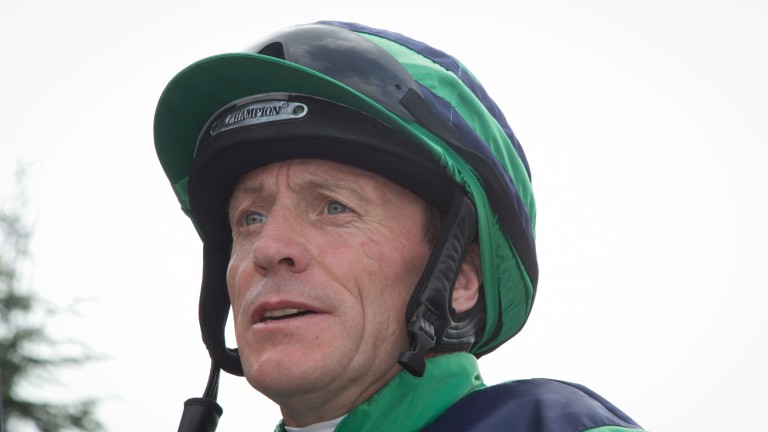 Five champions of the past will be recognised at Ascot on Saturday when they parade as part of the opening ceremony for Qipco British Champions Day.

They will be joined in the parade ring by students from the British Racing School, who will wear the silks of the British Champions Series winners during the curtain raiser, which will include a live performance by soprano Laura Wright.

The gates will open at 10.30am, when a Fan Zone – run in association with the Pony Club – will operate for children, offering pony rides and racecourse tours.

There will be a chance to admire a collection of iconic sporting photographs spanning five decades, featuring legends such as Muhammed Ali, Lester Piggott, Ayrton Senna, Sir Henry Cecil and Seve Ballesteros in renowned photographer Chris Smith's Gods Of Sport exhibition, plus a draw to win a VW Polo Beats car.

Among the new additions for 2017 is the Alpine Bar on the trackside lawns, offering a raised platform from which to view the racing, bars, music and a selection of food offerings.

The After Party will also take place in a new location in the Grandstand Lawn marquee, where House of Angels, and the headline act, George Ezra, will provide the post-racing entertainment from 4.45pm.