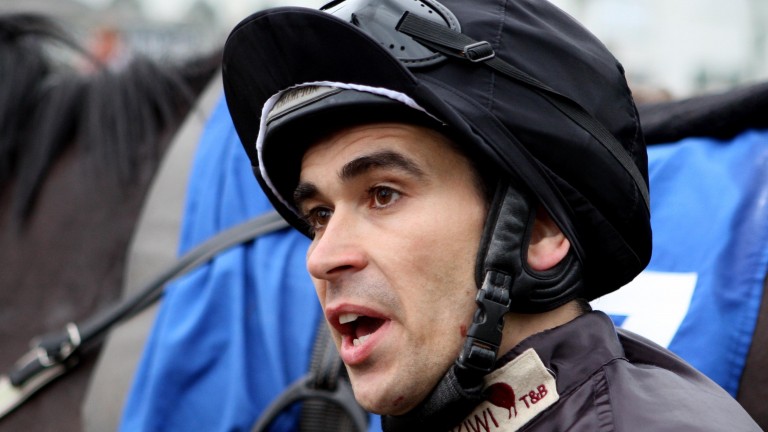 Former champion apprentice Lee Newman is set to make another surprise comeback – but this time it will be on the other side of the world.

Having won the claimers' title in 2000, he gave up race-riding due to weight problems two years later, only to resume in 2010.

Newman, 35, has not ridden since 2012 but is now set to return to the saddle in Australia.

"I’ve been out here two years now," he said. "I was assistant trainer to Sam Pritchard-Gordon for a year and a half in Melbourne and I’m now with legendary Perth trainer Fred Kersley."

Explaining his decision to have a third crack at riding, Newman said: "I just felt like it was worth a go out here, the money is good and the weights are higher.

"The time was right and the money is a big motivation to be honest. There seemed to be a lot of interest from trainers here and I believe I'll get plenty of rides. I've had my medical so should be riding by next month."

Newman, who was born in Ayr and whose father rode as an apprentice before becoming a stalls handler, joined Richard Hannon on leaving school and was still a teenager when he landed the claimers' crown with 87 winners in 2000.

He struggled with his weight following a car crash and ended up quitting the saddle and working as a betting shop manager in Barbados.

But he returned to Britain, lost 6st and made a comeback which saw him ride 43 winners in 2011, the majority for David Barron, for whom he also finished fourth in the Ayr Gold Cup on Colonel Mak.

Newman won the Spring Mile at Doncaster in 2012 but rode just six more winners that year.