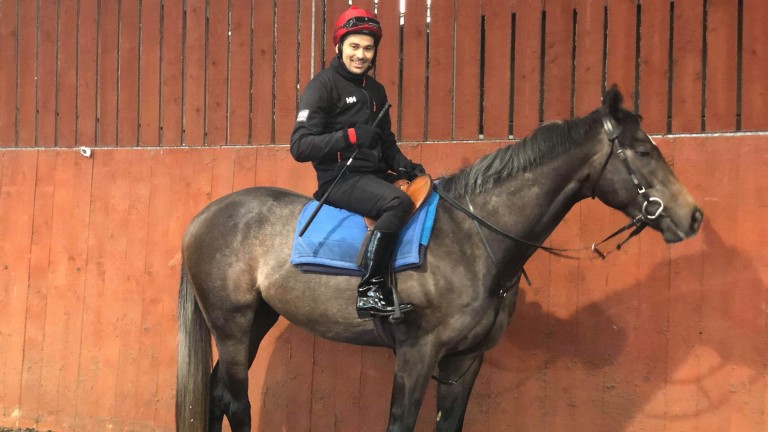 Lee Newman is looking forward to returning to action on Wednesday
Lee Newman
1 of 1
By David Carr UPDATED 4:39PM, MAY 20 2019

Astonishingly resilient jockey Lee Newman makes his latest comeback on Wednesday, returning to the scene of the fall that sidelined him for nearly a year and a half.

The former champion apprentice in Britain rides Disco Riffic in a 6f handicap at Pinjarra, the Western Australian track where he broke two vertebrae in his back and one in his neck in January 2018.

Newman, who had been expected to return to action within three months of that fall only to discover he needed an operation to fuse his neck, was given the all-clear after riding in a barrier trial on Monday. 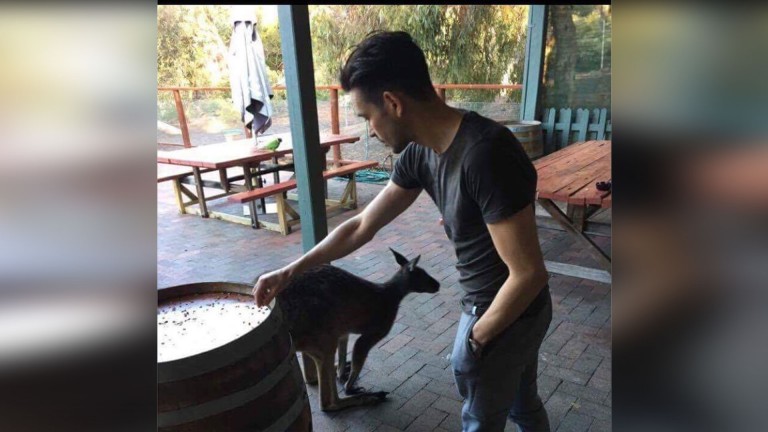 "I've been riding work for the last six months and it went fine," Newman, 37, said. "It's been a while and I thought I'd get here a bit sooner but the doctors thought differently!

"The hard work has paid off. I feel 100 per cent mentally and physically, my body and my weight are good."

The Scot had been enjoying plenty of success at the time of his fall, having fought his way from more than five months on the sidelines in 2017 when he damaged his spleen and ribs in another fall.

"I never thought of giving up and I can't wait to get back," he said. "I realise how lucky I am to be back riding. The hardest part has been the not knowing.

"If you have a set recovery date you can focus on it but I didn't actually know when I was going to get there, I just had to be patient and trust the doctors.

"It's all paid off now and if I never ride another winner at least I've made it back."

Newman won the apprentices’ title when with Richard Hannon snr in 2000.

After quitting due to weight problems two years later, he returned for another successful stint in the saddle in 2010, only to give up his battle with the scales the next year before heading to Australia and relaunching his career.

Newman relishing life in the saddle after making third comeback