RP Sunday TEN THINGS YOU MIGHT NOT KNOW ABOUT... PEGASUS WORLD CUP

Flying straight into top spot on the rich list at $12m 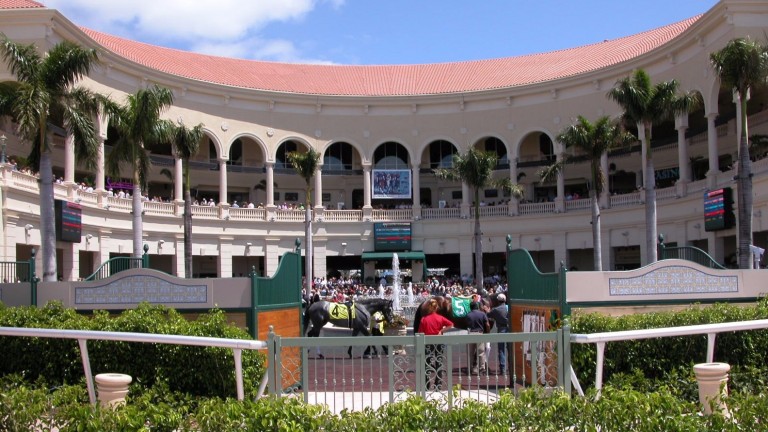 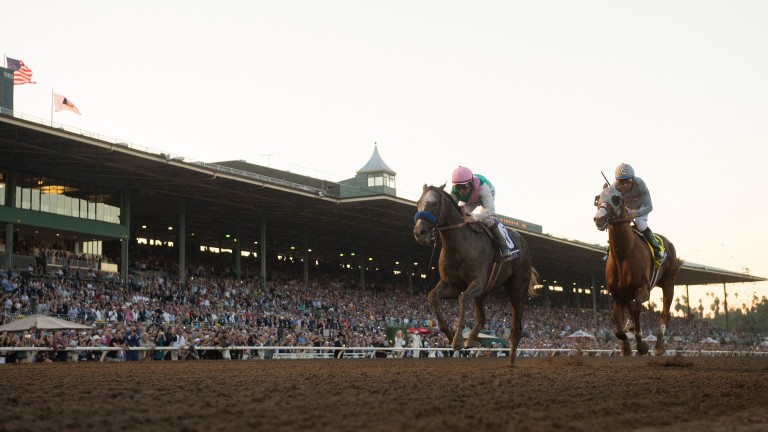 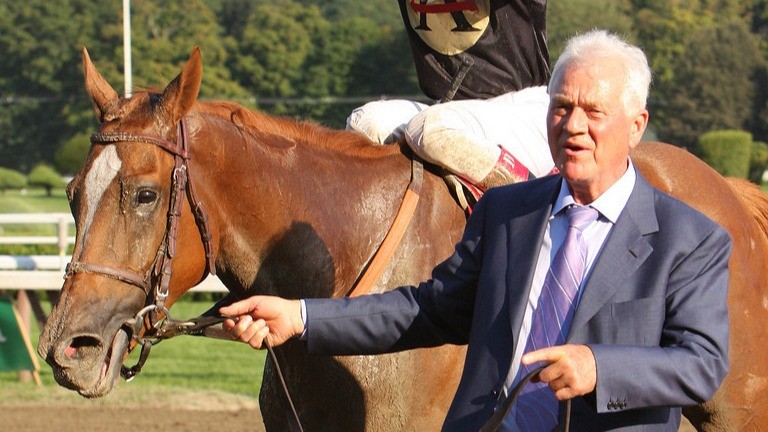 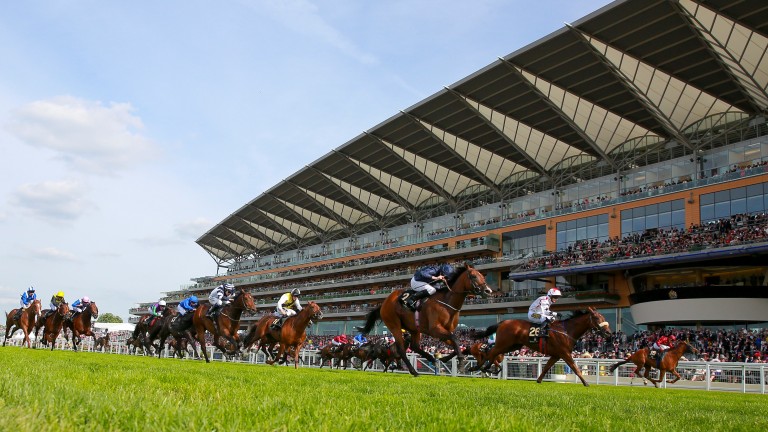 1 The inaugural running of the Pegasus World Cup will take place on January 28 at Gulfstream Park in Florida, which hosted the most recent of its three Breeders' Cups in 1999. With a purse of $12 million, the Pegasus will immediately become the world's richest race, outshining the $10m Dubai World Cup in financial terms. The race is a 1m1f event on dirt set to feature a rematch between Arrogate and California Chrome, first and second in an epic Breeders' Cup Classic in November.

2 The Pegasus is the brainchild of North American-based racecourse magnate Frank Stronach, who came up with a novel entry procedure for his new contest, designed as a 12-runner race in which each of a dozen initial 'stakeholders' were required to pay $1m to purchase a position in the starting gate. The entrant would then have the right to race, lease, contract or share a starter, or sell their place in the gate, and would have the first right of refusal for subsequent races.

3 The Pegasus winner takes home $7m, with second and third getting $1.75m and $1m respectively. Every other horse will receive $250,000 – but if you don't have a runner, you get nothing, so it's worth finding something to run. Pegasus entrants will also receive an equal share in the net income from the Pegasus (i.e. profit from betting handle, sponsorship and media-rights revenues). Estimates for the worth of such 'extras' have varied markedly, anywhere between $100,000 and $300,000.

4 Just one week after the innovative entry procedure was officially unveiled, the Stronach Group announced that all 12 slots had been purchased. The initial stakeholders, who paid a $200,000 deposit last May, included California Chrome LLC and Coolmore.

5 Although it is a stretch to see Stronach as anybody's idea of Willy Wonka, places in the starting gate have been described as 'golden tickets' and plenty of wheeler-dealing has ensued since the initial sale. Arrogate, for example, gained a place in the field only when Coolmore came to an agreement with the colt's owners Juddmonte, who did not have one of the original $1m slots.

6 A couple of high-profile owners among original stakeholders have been left 'holding the baby' to some extent. Paul Reddam spent $1m to get a spot, chiefly in the hope of running last year's Kentucky Derby victor Nyquist, who has since been retired. Equally, Jim 'Mattress Mack' McIngvale stumped up the moolah on behalf of his Breeders' Cup Sprint winner Runhappy, who has also exited the scene. Reddam now expects to run former claimer Semper Fortis, while Mattress Mack bought himself another runner in Eragon, a three-time Group 1 winner in Argentina.

7 There could be a Royal Ascot winner in the race in the shape of former Aidan O'Brien-trained War Envoy. The five-year-old, who won the Britannia in 2015, hasn't scored in six US starts since going to the States, where he is now owned by Mick Ruis, one of the original 12 Pegasus stakeholders. "I’ll probably run War Envoy if I can’t find another horse," he says.

8 Thanks to a sleight of hand, the initial Pegasus will be a Grade 1 event. New races would normally have to wait two years before being eligible for any such status, but in effect it has replaced the discontinued Donn Handicap (same conditions) and has inherited that race's Grade 1 standing. The Dubai World Cup wasn't quite so lucky: when the great Cigar won the inaugural event in March 1996 –after winning the Grade 1 Donn, incidentally – it was officially only a Listed race.

9 It wasn't cheap to enter a horse in the Pegasus – and it ain't cheap to watch it either. General admission tickets for Gulfstream start at $100 per person. You won't get a seat for that; they are rather more expensive.

10 One of the initial stakeholders was a complete unknown in Dan Schafer, who runs a pizza-franchise business and has never even owned a racehorse before. "I am the mystery man in all this and I understand that," Schafer said, speaking to Thoroughbred Daily News. "I almost want to stay that way. I am getting phone calls from people who don’t even know me, trying to figure out who the hell I am. Who is this Dan Schafer guy?" He's done a deal with the owners of War Story, who was eighth in the Breeders' Cup Classic.

FIRST PUBLISHED 6:00PM, JAN 14 2017
Although it is a stretch to see Frank Stronach as anybody's idea of Willy Wonka, places in the starting gate have been described as 'golden tickets'